Calls for ‘swimming licence’ to reduce number of drownings in France 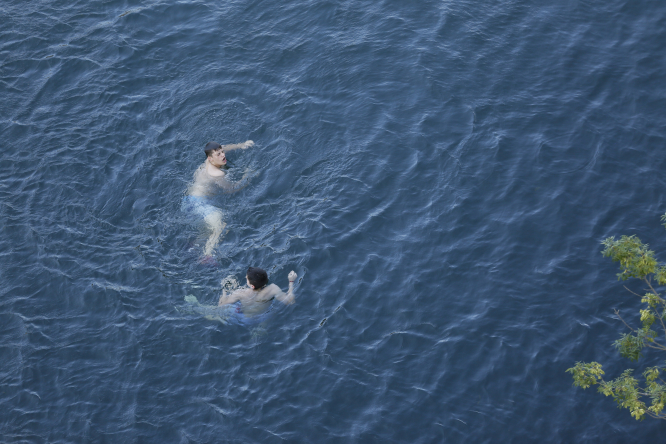 The latest drowning survey for Santé Publique France has revealed the majority (96%) occurred in natural environments (such as the sea, a river, or a lake) or in private family pools.

Statistics for the summer season from June 1 to August 31 2021 showed that 1,119 drowning incidents were reported, 250 of which resulted in death.

Since 2006, school children have been taught to obtain their school swimming certificate (ASSN), in order to swim safely in supervised swimming baths.

Children not prepared for the ‘real’ world

In the same way that learning to ride their bikes in the playground does not equip children to ride them on the road, it is feared that swimming lessons do not give children all the skills they need to cope outside of that environment.

Calls are now being made for the school swimming certificate to include provision for a ‘swimming licence’ to help swimmers adapt their skills to the swimming conditions.

Making swimming more accessible to all

Meanwhile, the Eure-based non-profit organisation AQWA Itineris is about to take its ‘trailer pool’ out for the autumn season, stopping in rural areas to help teach children how to swim.

The swimming pool on the back of a truck measures 8m x 2.10m and can hold some 24,000 litres of water. It even comes with changing rooms, a shower, sickbay and bathroom facilities.

The truck has been going from town to town since the initiative launched in France at the end of 2019.

The pool features an innovative adjustable floor ideal for teaching the waterphobic, but also appeals to those who avoid municipal pools because of their beliefs or body complexes.

"When the doors are closed, you feel like you’re in a cocoon, calm and peaceful, far from the hustle and bustle of a traditional pool," president and co-founder Cyril Berned told L’Eveil.

The concept was originally inspired by humanitarian Jean-François Buisson, who used to train rescue teams in Morocco to save lives in the event of floods, but lacked the pools to teach in.