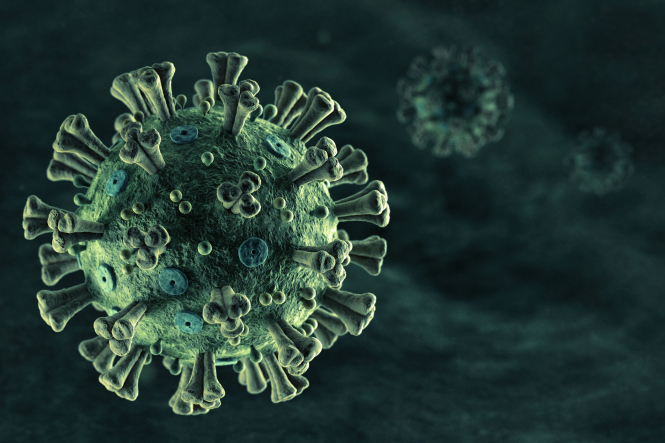 One hundred and four deaths related to coronavirus were recorded in the past 24 hours in France (October 14, 2020).
By Connexion journalist

One hundred and four deaths were recorded in 24 hours.

Since the beginning of the epidemic, the death toll in France stands at 33,037.

"We are in what has often been called the second wave," he said.

During the interview, Mr Macron announced the introduction of curfew measures for nine cities around the country, to come into effect from Saturday (October 17).

Just before his interview, the government announced a state of health emergency to cope with the pandemic.