France Covid advisors: Hospitals may be overwhelmed in weeks 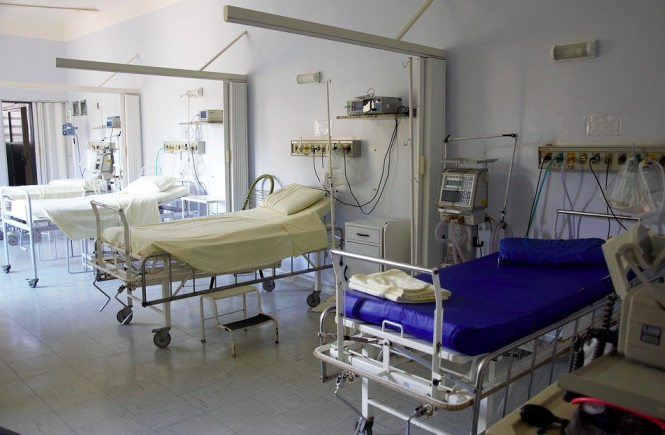 The Conseil Scientifique does still have hope the virus can be brought under control.
By Joanna York

The government advisory body has also projected that there could be 3,800-12,400 extra deaths caused by Covid-19 by November 1.

The latest advice from the Conseil Scientifique, which was given to government officials on September 22 but only made public yesterday (October 1) emphasises the “urgent need for action” to control the virus.

The scientists wrote: “The virus began circulating among young people this summer but, with a lack of sufficient barrier measures, we are now seeing a phenomenon of propagation in all age groups.”

As such, they say hospitals could be overwhelmed “within a few weeks” and there could be a “rise in mortality linked to Covid-19, but also other illnesses due to disorganisation in the health care system”.

Still hope the transmission can be limited

The Conseil Scientifique does believe the current situation is “less worrying than in March”, when cases reached 100,000 per day, with numbers doubling every three days. It also believes it is “still possible” to slow the spread of the virus.

Its suggestions include differentiated health measures for different groups, depending on their age and health status, and continued use of “measures to reduce transmission” such as working from home.

It also suggests “stronger and more stringent measures could be introduced”. In French Guiana, for example, a 17:00 curfew has been in place since July and the R number has dropped from 1.7 to 1.1.

The Conseil Scientifique also acknowledged the “complex and difficult choices” the government must make when it comes to imposing restrictions.

However, it urged that action be taken sooner rather than later. It wrote: “Any delay will result in the necessity of later measures being stronger and lasting longer than those which could have been taken earlier, to produce the same results.”

Read more:  Why a second national lockdown in France can't be ruled out

This comes as the Assemblée Nationale last night voted to extend the law giving the government the legal right to enforce health restrictions until March 2021.

These restrictions include measures such as closing bars and restaurants and limiting movement to combat the spread of the Covid-19 crisis.

The extension was agreed after seven hours of discussion (with 26 votes for, 17 against and 3 abstentions) and will now be examined by the Senate.

Some MPs, such as Philippe Gosselin, have said that they feel the new extension “goes too far and for too long”. The extension was also criticised for being unnecessary, and for being an attack on rights and freedoms, and particularly unfair on young people.

MP Christophe Blanchet complained the extension would particularly affect nightclubs, effectively “placing a ban” on the nightlife industry and the majority of young people who populate it.

The latest figures from health body Santé publique France, released on October 1, show there were 13,970 new cases of Covid-19 in the previous 24 hours. There are 1,234 clusters currently under investigation (a rise of 78 in 24 hours) and the rate of positivity is at 7.6%.

You can find out the Covid-19 figures specific to where you live in France via the government’s dedicated website.