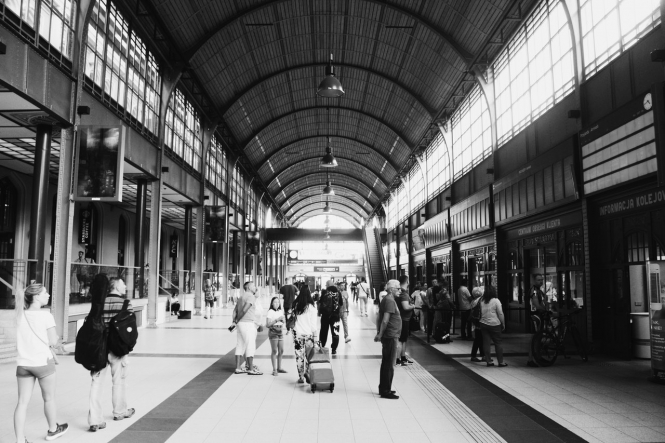 Large non-food commercial centres have been ordered to close in France, and only one person at a time is now allowed to do food shopping, as the country introduces new measures to fight Covid-19.

Non-food commercial centres with a floor area of more than 20,000 m2 must now close from today, for one month at least, depending on the “changing health situation”. This includes up to 369 sites in France - or just less than half the commercial centres in the country.

Supermarkets and food shops within commercial centres are allowed to remain open, but only one person per supermarket trolley or shop is now permitted.

Prime Minister Jean Castex announced the rules as part of a series of new measures, at a press conference on Friday evening (January 29). They come into force today.

What can stay open

People should, where possible, stick to a rule of one person per trolley in supermarkets.

"Families should not come for a walk," said Jacques Creyssel, the Délégué général of the Fédération du Commerce et de la Distribution.

"As far as possible, we ask that there is only one person per trolley," he said.

Areas of high-traffic within supermarkets - such as the fruit and veg sections - will also be moved around to help stop toon many people congregating in one place.

The Prime Minister said that police presence would be stepped up to an “unprecedented level” to ensure compliance to the new rules.

Economy Minister Bruno le Maire has said that affected centres and shops will be “significantly compensated, whatever it costs”, by the state.

He said that shops will have access to “exceptional funds”, for business compensation of up to €10,000, or 20% of business, capped at €200,000 per month. For major stores, if this is not enough, there will also be coverage of “70% of fixed charges” as well, the minister said.

The state will also make arrangements to ensure that relevant businesses are not penalised for having too much unsold stock.

The changes have been cautiously welcomed by the industry.

Jacques Creyssel, from commercial federation la Fédération du commerce et de la distribution, told Le Parisien: “Of 300,000 commercial centres, only 25,000 will have to close their doors, which is a small price to pay to avoid another lockdown.”

But Yohann Petiot, director of clothes and shoes group l’Alliance du Commerce, said: “These announcements stigmatise certain types of shops...and we regret them. Some companies have 50% of their shops in these commercial centres, and these [businesses] will be the ones who will suffer the most.”