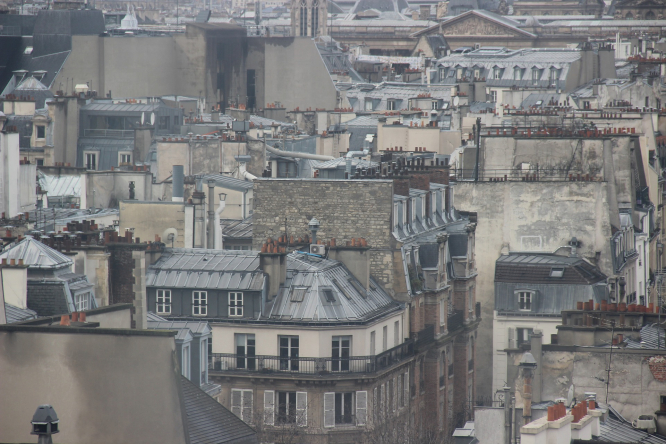 'Globally, there has been a rise in the number of people in financially vulnerable situations. A lot of effort has already been made and it is important that it does not stop'
By Connexion journalist

A million more people have fallen into poverty in France since the beginning of the Covid-19 pandemic, a charities group claims.

This adds to the 9.3million people already on income below the poverty threshold of €1,063/month.

The Banque de France is anticipating an unemployment rate of around 11% during the first half of this year, up from 8% at the end of 2020.

Bruno Morel, director general of Emmaüs Solidarité, an association that supports homeless people, said he is concerned the pandemic will lead to even more people falling into poverty.

“The big worry we have for people who are without income, or who have low income but are still in housing, is that they risk quickly not being able to afford rent and being evicted,” he said.

Mr Morel was encouraged by the decision to extend the trêve hivernale – an annual period in France when, by law, landlords cannot evict tenants.

It is usually in place over winter from November 1 to March 31, but this year it has been prolonged until June 1.

He said more solutions need to be found because it means many people, especially the young, could find themselves without a place to stay in the summer.

“It is difficult for these young people because a lot of them were employed in unstable jobs, and they have now lost their income.

“Because of this, many of them have had to rely on free food distribution services.”

He has called for the Revenu de solidarité active (RSA) to be open to all. Those aged 18 to 24 are only eligible to receive RSA if they are single parents or have been working for a certain period of time.

“We hope that there is an awareness by the state that the increase in people’s vulnerability may not be seen immediately but might come in the coming months,” he said.

“Some people have been living off their savings, which they are exhausting.

“Globally, there has been a rise in the number of people in financially vulnerable situations. A lot of effort has already been made and it is important that it does not stop.

“This health crisis will have long-term economic consequences, especially for those on low income.