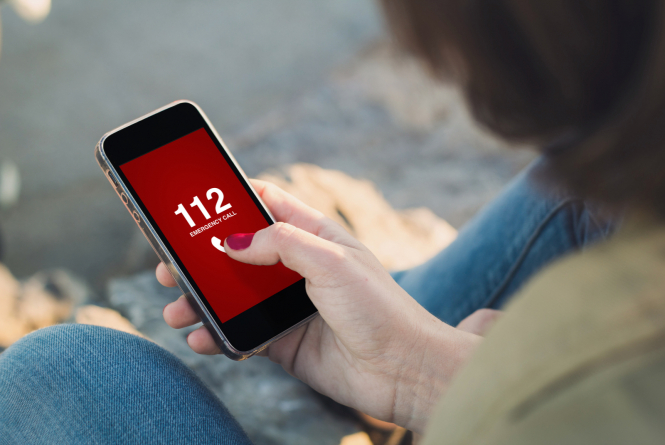 During the disruption people were unable to contact emergency operators, and some calls were cut off mid-conversation Pic: McLittle Stock / Shutterstock

Up to four deaths are being investigated after widespread disturbance to French emergency numbers left many people unable to make calls to police, the fire service or for ambulances last night and this morning (June 3).

Health minister Olivier Véran said that "an exhaustive health report of all the human consequences which could have happened as a result of this crisis" would be carried out after "three to four" suspicions of death linked to the breakdown in emergency numbers.

"It is too early to draw conclusions, to make the link between this failure and these deaths," he told BFMTV. "For the moment we are in the process of receiving data."

He told Franceinfo: “At around 18:00 all ambulance staff started to flag problems in call centres. People couldn’t access the service, calls weren’t getting through, and others were cut off mid-conversation.”

Temporary numbers have since been issued and will be in place until tomorrow morning (June 4).

Now inquiries have opened into up to four deaths linked to the “serious and unacceptable malfunction”, Interior Minister Gérald Darmanin said.

A man with a cardiovascular illness died in Morbihan, Brittany, after being unable to get through to the emergency services.

Instead of an ambulance, the man’s wife drove him to hospital, France Bleu Armorique reported.

Another two deaths of people with cardiovascular conditions on the island of La Reunion are also being investigated, according to Mr Darmanin.

“What is sure is that the people involved said they tried to call multiple times and they were not immediately able to speak with operators.”

The disruption is thought to be caused by maintenance work by telecom operator Orange. Orange said that it suffered a problem with a router that receives calls to the shortened two or three-digit emergency numbers and transfers them to local call centres, which use traditional 10-digit phone lines.

Stéphane Richard, the president of Orange, told TF1 that at 13:00 "everything had gone back to normal." However, according to Mr Véran there were still "sometimes random" emergency calls in 10 or 11 regions occurring.

Prime Minister Jean Castex has called for the company to bear “all the consequences” for the disruption.

He said: “This is a significant incident that we have taken seriously.

“I immediately asked for an investigation to begin so that we can understand the origin of this failure.”

Over 150,000 calls are made to the emergency services in France every day.