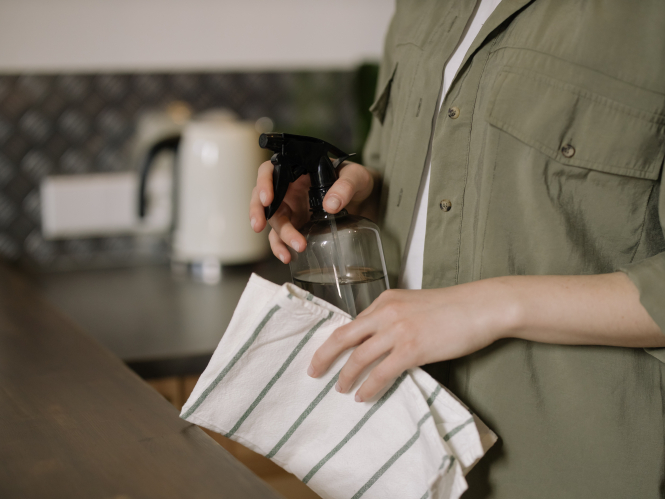 Barrier measures such as disinfecting surfaces that may be touched my multiple people, opening windows to air out rooms and maintaining social distance during gatherings are also advised
By Joanna York

In a statement, government advisory body le Conseil Scientifique has advised people in France to self-isolate and get Covid tests before meeting with family and friends to celebrate the festive season in the coming weeks.

In addition, it said: “We must limit gatherings of family and friends as much as possible, particularly during the period at the end of the year and discuss the reasons for doing so with those close to us.”

Three strategies were recommended to help stop the spread of the virus during the festive season:

When should I get a test?

It advised that testing be done as close to the date of celebrations as possible – provided enough time is left to get test results. “Tests done on Wednesday or Thursday would be ideal, on the condition that the results are available before gatherings on December 24 and 31,” it said.

People who present Covid symptoms in the days before celebrations should get tested, “and isolate without waiting for the results of the test”, the statement said. An antigen test can be done if symptoms appeared fewer than three days ago. Those experiencing symptoms for four days or more should get a PCR test.

People who are asymptomatic should get tests if they have been in “risky” situations where they may have been exposed to the virus in the week before the December 24 and 31. For those who have not been exposed to such risk – because they were self-isolating, for example – tests are “not recommended”.

The statement also warned that people who receive a negative test result should not feel a “false sense of security”, but should continue to take precautions and respect barrier measures in order to prevent the spread of the virus.

Le Conseil Scientifique has also recommended that schools show "tolerance" for students missing school in order to self-isolate before the holidays – a message that has been supported by the education ministry.

Students who need to self-isolate for a week before seeing family may have to miss school from Thursday or Friday this week in order to do so.

Education Minister Jean-Michel Blanquer will send a message to education officers today saying this is to be allowed, as long as parents let the school know in advance.

Covid France: What you can (and cannot) do from December 15

France rules out Christmas travel ban ahead of PM speech