France lockdown: No change for at least two weeks 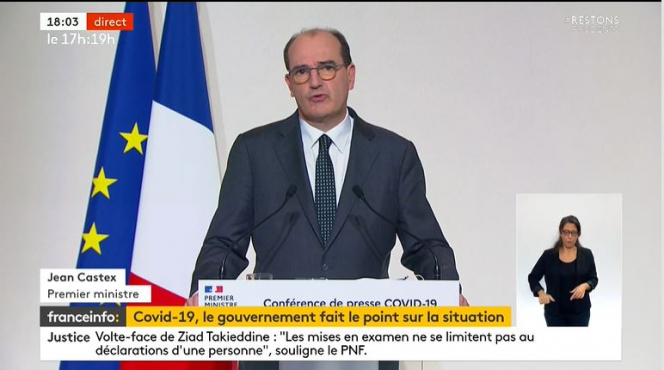 When President Macron announced the lockdown he promised there would be an update after two weeks at which point tighter or more relaxed restrictions could be announced.

However Mr Castex said there will be no immediate change and asks everyone to respect the rules and continue the recommended sanitary measures including airing rooms.

He said that from December 1 shops may be permitted to open, depending on the Covid situation, but not bars or restaurants. He also said that exemption forms (attestations de déplacement) will remain even beyond December 1.