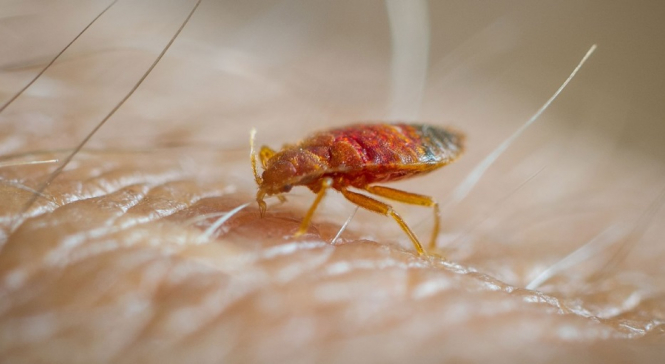 More than 130,000 sites across the country are estimated to be infested with bed bugs, according to pest control company group La Chambre Syndicale des Industries de Désinfection, Désinsectisation et Dératisation. These include hotels, B&Bs, cinemas, and hospitals, not including private homes.

Now, two MPs - Danielle Simmonet (La France Insoumise) and Benjamin Griveaux (Paris Mairie LREM candidate) - have suggested the creation of a public service that would offer financial aid to help people get rid of the pests, and stop their continued spread.

During a meeting with other Mairie candidates, Mr Griveaux said: “Along with the municipal anti-pest team, I am suggesting a public service to eradicate pests. For the most modest households, the local Mairie will take on all the fees. For others, the fees will be means-tested.”

It can cost as much as €300-€350 on average to get rid of bed bugs, as they spread very easily, and can live not only on mattresses but also on other furniture, walls, clothes, and surrounding objects (such as headboards, window frames, and even books).

Infested households often need to replace bedding, towels, clothes and even furniture such as bed frames and wardrobes; alongside other pest-control measures such as steaming, hot washing, insecticide spraying, and heat treatment.

Currently, authorities do not intervene to help individual households, except in rare circumstances where the inhabitant is especially vulnerable. People in social housing, or rental tenants, are usually advised to alert their landlord, who should then call a professional team. Private homeowners currently have no choice but to contact a professional company directly themselves.

Mr Griveaux added that he had personally faced this problem, and it had taken a long time to sort out.

He told news source 20 Minutes: “I got rid of the [bed bugs], but it took three months. When I was bitten, I couldn’t see it, but that wasn’t the case for my wife and children.”

Since the end of 2018, it has been illegal to rent out any property that is infested with “pests or parasites” (according to article 142, modifying article six of the July 1989 law). This includes pests and insects such as rats, flies, cockroaches and bedbugs.