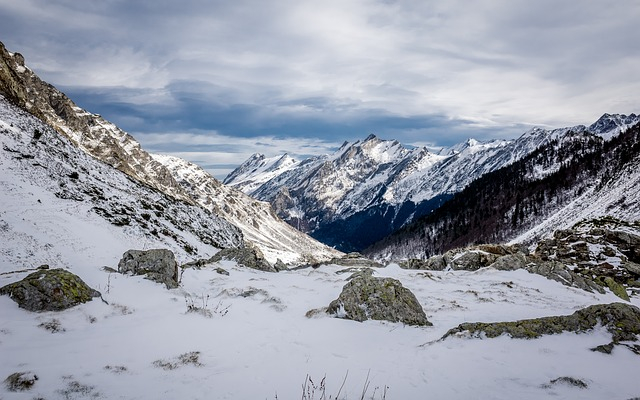 Researchers from national research centre CNRS, and the Universities of Toulouse, Orléans and Strathclyde, studied samples from a remote meteorological station in the French Pyrenees over a five-month period in the winter of 2017-18.

They found 365 particles of microplastics per day, per metre square.

This number is comparable to that which one might expect in a large city such as Paris (Paris being one of the only cities to have measured its microplastic levels, along with Dongguan in China).

The microplastics are thought to have been spread by rain, wind, and snow ("atmospheric transport"), the study concluded, as the results of the work were published in the journal Nature Geoscience this week.

Microplastics come from packaging, plastic bags, fabrics, and single-use plastic objects, and are usually invisible to the naked eye.

The meteorological station in question, Bernadouze, is located five kilometres away from the nearest village, and is around 120 km from the city of Toulouse (Occitanie). It stands at an altitude of 1,500 metres, and is near to the protected natural zone Natura 2000.

Steve Allen from the University of Strathclyde and climate laboratory EcoLab in Toulouse, a researcher in the study, condemned the problem as "an ever-increasing global issue”.

He said: “It is surprising and worrying to see so many particles being found in their area of the Pyrenees. This shows that it is not only in towns that you are breathing all of this in.”

Deonie Allen, another one of the report authors, said: “We did not expect to find so many [particles]. They may have travelled as far as 95 km, but in the absence of any major local pollution sources, [the particles] had probably travelled even further.

“For the moment we know that this is a problem, but we do not know exactly how much.”

The result comes as many scientific studies turn their attention towards plastic pollution, as awareness grows of its effect on the environment and in the planet’s oceans.