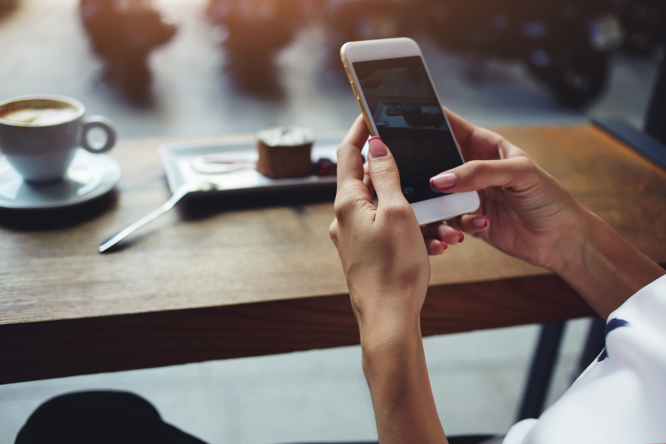 French mobile phone bills are among the lowest in the world, averaging just under €15 (€14.60) a month.

This is according to figures released by the Autorité de régulation des communications électroniques (Arcep) regulator. The regulator confirmed to The Connexion that French prices are among the cheapest in the world.

They are also less than half the price of French fixed line and internet bills, which average €36.60.

Media examining the figures point to a turning point 10 years ago, when mobile operator Free won the fourth mobile phone licence in France, breaking what had become a cosy triopoly between Orange, SFR and Bouygues Telecom.

At the time, mobile phone bills were averaging €40 a month and could easily fluctuate, with high charges for exceeding limits on minutes or data use.

Free’s main offer then – €19.99 a month for unlimited phone calls at a 3G standard and three gigabytes of data – hit the established operators hard.

Even more astounding at the time was their lowest ‘first entry’ tariff of €2 per month for two hours of phone calls and unlimited SMS messages.

In a further shake-up to the establishment the company did not link the tariffs to particular mobile phones, instead encouraging clients to buy their phones outright and not have the device locked into one operator.

Both tariffs have remained at the core of the Free offer, although they have changed with the times – the €2 offer now covers calls made in other EU countries and the €19.99 offer is now for 5G and 150 gigabytes.

All the other mobile phone operators were quick to react and their low-cost offers which were designed to head off Free now account for at least a quarter of their accounts.

The operators thought at first that they would be taken up mainly by younger clients and were surprised by their universal appeal.

Financial newspaper Les Echos notes that, ironically, it is now Free which is trying to move upmarket, having just launched an offer linked to a tied-in smartphone, in a bid to muscle in on the higher earning contracts which remain with rivals.