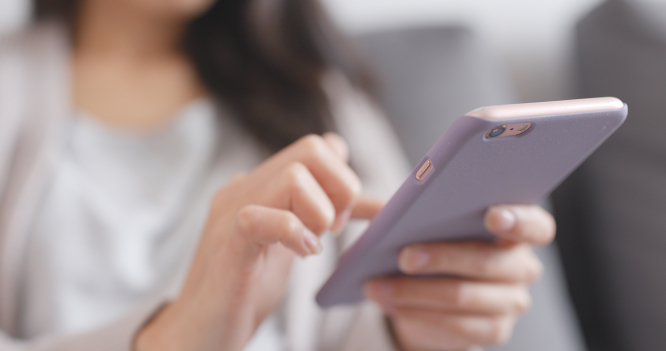 Three UK has announced that it will be reintroducing roaming charges for new and upgrading customers from October 2021 Pic: leungchopan / Shutterstock

Three is the third UK mobile phone operator to confirm it will be reintroducing roaming charges for new and upgrading customers visiting the continent – despite previously claiming it had no such plans.

“From May 23 2022 customers who have taken out a new contract or upgraded with Three from October 1, 2021 will pay a charge of £2 per day when roaming within the EU and £5 a day when roaming outside the EU,” Three UK said in a statement.

“Pay as you go customers and customers who have taken out a contract before 1 October 2021 are unaffected by these changes.

“Customers roaming in the Republic of Ireland are also unaffected.”

This decision effectively marks the end of the company’s Go Roam feature, which allowed customers to use their phones free of charge in 71 destinations including the USA and Australia.

The third company to bring back charges

Three follows EE and Vodafone, which have revealed they will also charge £2 a day for calls, texts and data use in European countries, although Vodafone is also offering packages that can bring this down to £1.

These fees only apply to customers who upgraded or started a new plan this summer, and will come into effect in January 2022.

Roaming charges were banned in the EU in 2017, but since Brexit UK providers have not been bound by this rule.

In January 2021, Three – along with EE, Vodafone and O2 – assured customers that they would still be able to use their phones at no extra cost while travelling in Europe, although it did cut its fair usage roaming limit from 20GB to 12GB.

“We know that Go Roam has always been important to our customers and we had hoped to retain this benefit, but unfortunately there are now too many unknowns, which has made it commercially unviable for us to continue,” the company said.

“This includes variations to the underlying cost of roaming, meaning we now have no visibility over the maximum amount it will cost us to provide a service for our customers to use their phone while abroad.

“We are investing billions of pounds in improving our network and infrastructure and already offer some of the most cost-effective deals on the market – implementing a separate roaming fee will enable us to continue to do this.”

What will the other UK and French providers do?

O2 and Sky Mobile both told the BBC yesterday (September 9) that they have no plans to bring back roaming charges.

However, O2 begun to enforce a fair use data cap, meaning that any customers who would normally have more than 25GB of data will be restricted to 25GB only when travelling in Europe, receiving a text as they approach and then when they reach their limit.

After this, they will be subject to a charge of £3.50 per each additional gigabyte used.

All O2 users should be aware that anyone spending 63 or more days in Europe out of any four month period could be seen to be in breach of O2’s fair usage policy and may be subject to extra charges.

Tesco Mobile has told The Connexion today that: “We have no current plans to reintroduce EU roaming charges.”

Virgin Media added that: “There are currently no changes to our Roam Like Home offering or roaming fair use policies. Customers can continue to use their inclusive airtime allowances in 43 European destinations and can find more information about roaming on Virgin Media’s website.

“Should we make any changes to our roaming policies in the future, we’ll provide guidance and updated information on our website and notify customers where necessary.”

As yet, none of France’s leading mobile phone companies  – Orange, Free, Bouygues Telecom and SFR – have reintroduced roaming fees for French customers visiting the UK.

They still maintain that they have no plans to do so.