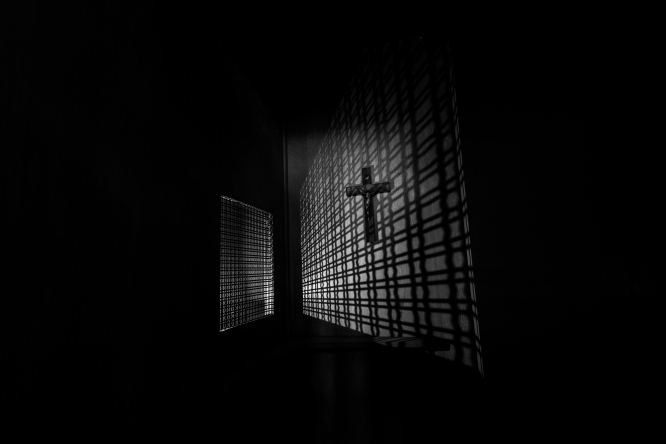 The commission referred 22 cases to the Public Prosecution Service during its investigation. Pic: Igreca2n / Shutterstock

The Independent Commission on Sexual Abuse in the Church (CIASE) delivered its report into sexual abuse in the Catholic Church yesterday (October 5), revealing that it had uncovered 330,000 child victims of male sexual predators between 1950 and 2020.

The figure of 330,000 was described by chairman of the investigating commission Jean-Marc Sauvé as a ‘minimum estimate’, accounting for both religious (216,000) and non-religious (114,000) figures connected with Catholic institutions, including schools.

Based on testimony collected over 17 months, the number of male predators involved is believed to be in the region of 2,900 to 3,200.

"If there is uncertainty, it exists more in terms of the estimated number of perpetrators than the number of victims," said Mr Sauvé, given the difficulty of collecting testimonies.

Those abused by religious figures were "overwhelmingly boys, who represent nearly 80% of the victims, with a concentration between 10 and 13 years," he clarified.

While Mr Sauvé says the decrease can be attributed to a drop in the number of priests and attendance at institutions, the problem remains.

“We must get rid of the idea that sexual violence in the Catholic Church has been eradicated, that the problem is behind us”, he said.

In fact, the commission made 22 referrals to the Public Prosecution Service over the course of its investigation.

In compiling its report, the CIASE drew on a survey of 243,601 people by the French National Institute of Health and Medical Research (Inserm), which allowed it to compare the prevalence of sexual violence in different social spheres.

The survey showed that 1.2% (or 0.8% excluding lay people) of those involved in activities related to the Catholic Church as children, such as scouting or boarding school, said they had been abused before their 18th birthday.

"After family and friendship circles (5.7%), the Catholic Church is the environment where the prevalence of attacks (0.82%) is significantly higher", said Mr Sauvé.

According to the Inserm survey, less than 5% of victims say that they informed a representative of the Church about the violence they had suffered.

Not only does this mean church records would be incomplete, but that there were likely more people who did not wish to relive their experiences in the context of an investigation.

Furthermore, the report deals only with mainland France and does not extend to the overseas departments and regions.

“Compensation must be paid for the damage suffered by the victims, even if there is no identified fault on the part of the Church”, said Mr Sauvé.

"The issue of compensation is not an offering, it is a due. We consider the victims have a claim, and that the Church has a debt towards them" he added.

The report recommends this compensation be determined according to the individual concerned and based on the damage suffered, rather than the category of the offence.

"The voice of the victims overwhelms us, their number overwhelms us. It exceeds what we could have imagined”, president of the Bishops' Conference of France, Eric de Moulins-Beaufort, told the press.

How the church will raise the funds to compensate hundreds of thousands of victims remains to be determined.