French town cuts its own Christmas trees to help nature 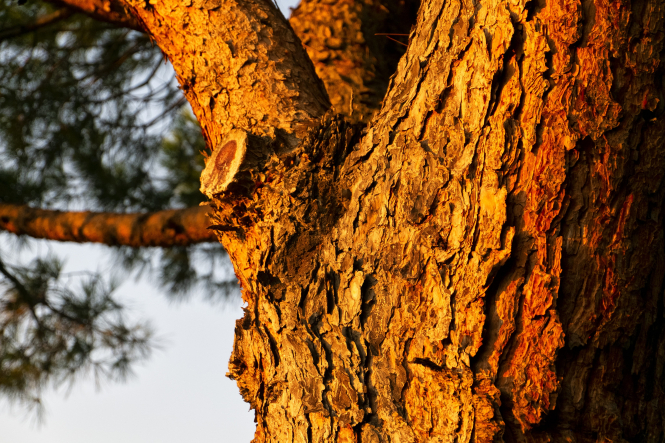 Aleppo pines are a fast-colonising species and can damage vegetation and scrubland, exposing it to the risk of forest fires
By Connexion journalist

The inhabitants of a small town near Montpellier are taking part in an operation to cut down Aleppo pine trees, an invasive species, and use them as their Christmas trees.

The event is called ramasse ton pin (gather your pine) and is running until Sunday, December 6 for residents of the town Nébian.

The Ramasse is also the name of the vast limestone range that lies between Clermont-l’Hérault and Nébian where people are permitted to go to choose and cut their own Christmas pine.

It is the second year running that the event has officially taken place. This year, due to Covid-19, people are being asked to only go to cut their tree with members of their own household and there will be no serving of hot wine, unlike last year.

Aleppo pines are a fast-colonising species and can damage vegetation and scrubland, exposing it to the risk of forest fires.

The idea to use them as a Christmas tree came about after one inhabitant of Nébian found himself without a tree and short on time to buy one.

"One Christmas I didn't have time to buy a tree, so I went out near my house in Nébian and cut down an Aleppo pine," Antony Meunier told France 3 Occitanie.

"I knew that this species has a tendency to invade, so I didn't hesitate. When I passed through the village with my pine tree, many people laughed but the idea took hold," he said.

It was from that experience that ramasse ton pin was born and last year the first real edition of the event took place. Around 30 families in Nébian spent the holidays with a decorated Aleppo pine in their living room.

The area where the pines can be cut has been marked out by the association Cerise sur le Château, of which Mr Meunier is president.

The trees can only be cut during a designated time from late November to early December and the operation is highly supervised. It is only open to residents of Nébian.

Why it's not very Christmassy in Poitiers this year