Germany adds Paris and (some) of south France to risk list 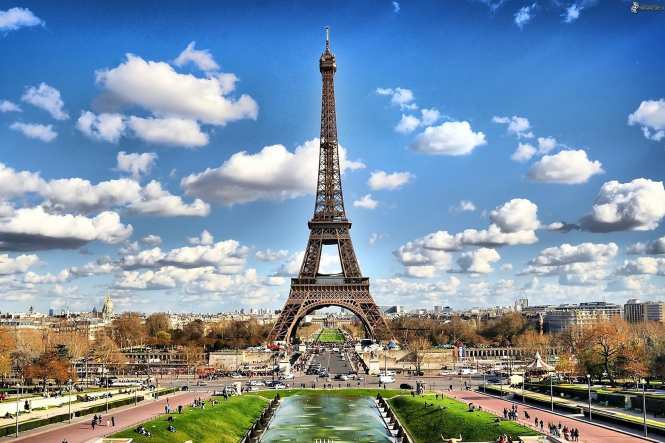 In Ile-de-France and Provence-Alpes-Côte d'Azur the number of new infections has risen over 50 per 100,000 inhabitants in the past seven days.
By Joanna York

Ile-de-France and Provence-Alpes-Côte d’Azur have been added to Germany’s travel risk list due to rising numbers of Covid-19 cases.

The German ministry for foreign affairs is now advising against “non-essential tourist travel” to the two regions.

Figures from French health body Santé Publique France released yesterday evening (August 24) show the number of daily cases recorded in France in the 24 hours prior had gone down to fewer than 2,000.

This is a vast improvement on the previous day (Sunday, August 23) when 4,897 cases were recorded.

However, in the two French regions concerned, the number of new infections has passed the "alert threshold" of 50 cases for 100,000 inhabitants in the past seven days.

As such they have been added to a list of “at risk” zones for travellers returning to Germany.

This comes as Covid-19 cases are also rising in Germany.

Yesterday, 700 new cases were recorded in 24 hours and, in the past few weeks, daily figures have frequently passed 1,000. It is thought the increase in cases is linked, in part, to inhabitants returning from holiday.