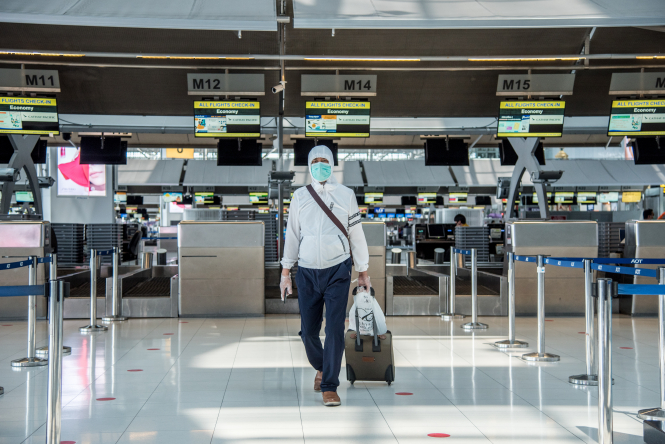 European countries including Finland, Holland, Iceland, Ireland, Norway and The UK have imposed quarantine measures for travellers from France.
By Joanna York

A new map from public service media source FranceInfo shows which countries are imposing travel restrictions, such as quarantine, on arrivals from France.

Map of restrictions for those travelling from France (Image: FranceInfo / Twitter)

Travellers are also advised to check the terms of their travel insurance with their insurance provider before travelling overseas.

Obligatory quarantine for travellers from France

These countries are imposing quarantines of up to 14 days for visitors from France. While some quarantines are self-policed, others are much stricter and may result in legal consequences for anyone who doesn’t comply.

Tests on arrival for travellers from France

These countries will ask travellers from France to take PRC tests upon arrival. PRC tests involve taking a nasal swab. They show whether the person taking the test is infected with Covid-19 at the time the test is taken.

Borders closed, with some exceptions, to travellers from France

Possible exceptions may include allowances for essential travel, family members of citizens of the country being visited, permanent residents or students studying in the country.

Borders closed to travellers from France

Borders of these countries are closed to travellers from France. However, those living in France who hold citizenship or permanent visas (such as a green card) for the country they wish to travel to may still be authorised to travel.

Americas: Columbia, Honduras, Paraguay, Surinam, Trinidad and Tobago, the US

Countries not on the list either have no restrictions for those travelling from France or may require documentation upon arrival such as a negative PCR test taken in the days before travel.