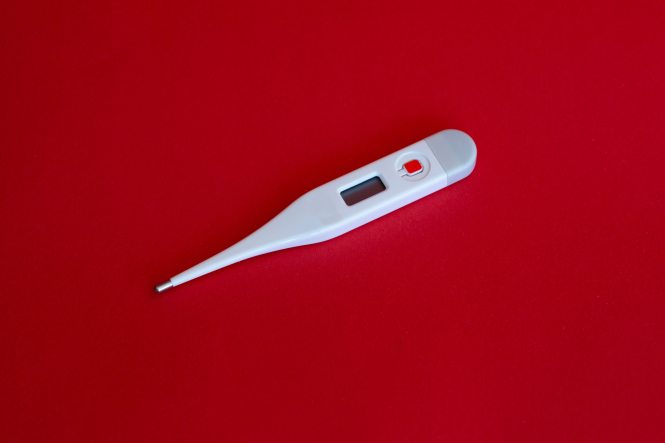 Read the latest news on Covid-19, including how and where to get tested, possible future lockdown scenarios, mask wearing, and more.
By Connexion Journalist

Free coronavirus nose swab (PCR) tests are now available for “absolutely anyone” in France – one of a raft of extra measures intended to reduce the risks of a second Covid-19 wave and new confinement rules.

There are 3,200 testing centres across the country – see details here: tinyurl.com/y4y6tdsv – and no prescription is needed.

Temporary testing sites have also been established in several tourist hotspots. The tests are to find out if you have the virus, unlike blood tests which show if you have been infected previously. You will be asked to give an address and show ID but will not have to pay and do not have to be in the French health system or a resident. Laboratories will be reimbursed directly. Most results will be available within 36 hours.

When to get tested

The government, however, recommends having a test only if you have reason to think you may have caught the virus as demand is expected to be high. Call 0 800 130 000 or see mesconseilscovid.fr for more advice. The tests are usually done by a doctor or nurse but other professions have been authorised, such as firefighters and nursing auxiliaries, to help.

It is also considering obligatory confinement for 14 days for people who test positive, though this is problematic. In May, the French government gave up on general plans for obligatory quarantine for people in France testing positive after strong opposition from MPs, who said it went against civil liberties.

One high-profile medical expert, professor Eric Caumes, head of the infectious diseases department at the Pitié-Salpêtrière in Paris, told Connexion: “To prevent a disease being introduced into a given territory, if I rely on my knowledge of epidemiology, you only have two solutions: 1, border closure; and 2, quarantine for 14 days. Quarantine for residents of non-EU countries is what all countries that are defending themselves properly against this epidemic are doing. Why don’t we do this? This is laxity and should be denounced.”

Tests on arrival may not be enough, he added. “They have to be repeated during the 14-day incubation period. Someone may have been infected during the trip. Anyone who slips through the cracks starts chains of contamination.”

How many people have been tested?

Health Minister Olivier Véran has said 200,000 tests a week were done at the start of deconfinement in May, compared to 500,000 a week now (the original aim was 700,000 a week by the week starting May 11). Some 1.2% of people test positive. He said the war has not been won and he urged caution in the face of rising infections.

New cases include many young asymptomatic people, especially in Ile-de-France. It is likely that older people have been more cautious, the health minister said. He called the situation “worrying” but “very far from a second wave”.

A total of 130 “clusters” – significant outbreaks – are under investigation and seven departments are currently deemed especially vulnerable to the disease, including, in mainland France, Mayenne, Finistère, Gironde, Nord and Vosges, with rates being the worst in Mayenne (Pays de la Loire).

Prime Minister Jean Castex has said it is not “taboo” to speak of reconfinement, but he aims “to avoid, above all, a generalised reconfinement”, which he said would be economically and socially “catastrophic”, including for many people’s mental health. On a visit to Nice, he told the region’s media: “Even though cases appear to be rising again, the number of positive tests remains low compared to countries around us. Hospitalisations are at a controlled level.” He could envisage “very localised reconfinement” in certain areas, to which “we will adapt”.

A report published in June by the official scientific advisory council on Covid-19 laid out four scenarios for the post-confinement period, from the virus being under control to complete loss of control and countrywide lockdown. A scenario of ‘critical clusters’ in certain places, likely to need local lockdowns was called “probable”. Prof Jean-Paul Stahl, an infectious diseases specialist at the Grenoble teaching hospital, says France is still in the first scenario with the epidemic “under control” and stricter measures are not at present necessary.

“However, it continues to circulate,” he told Connexion. “So it is essential to continue to apply precautionary measures, and to continue to observe what is happening in order to react if there are more problems.”

The report said localised lockdowns should be considered early on if “critical clusters” emerged, with indications of this including a rate of more than 50 cases per 100,000 population. (This was reached in Mayenne in mid-July but there has been no local lockdown so far.) These could be regional, departmental or municipal, and would aim to avoid exporting the virus to other areas, it said. They should consist of limiting residents’ movement, reinforcing use of barrier measures – masks, hand-washing, physical distancing – and closing bars, restaurants, and other places where people socialise. There should be state aid to compensate for this.

Prof Stahl said: “I’m afraid local lockdowns could be needed. Simply because of what is happening elsewhere: the Germans have done it, the Spanish have put it in place in Catalonia. So it is possible.” Dr Jérôme Marty, president of doctors’ union UFM, said the next two or three weeks would be crucial. “It’s extremely important,” he told France Info. “Imagine having serious cases and a resurgence of hospitalisations during August. That would be the most difficult time to manage this epidemic.”

Dr Patrick Pelloux, head of an emergency doctors’ association, has urged people to wear masks “all the time” in public, even outdoors, and to wash or sanitise hands hourly as well as maintaining physical distancing.

+ British Ambassador to France, Ed Llewellyn, reflects on 2020 so far and looks towards France's bright future

+ Reader question answered: what should I do if I get covid while on holiday in France?

+ How to travel to France from USA via UK