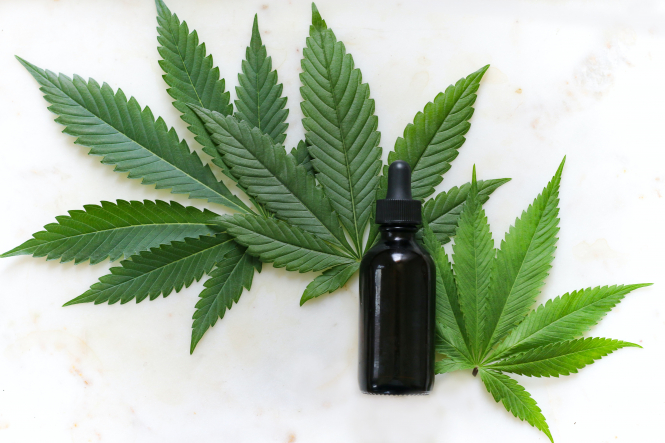 Medical cannabis tests are set to begin in France in January 2021. Learn how it will work and who might be able to receive treatment.
By Connexion Journalist

The Agence Nationale de Sécurité du Médicament (ANSM) delayed work on the two-year study until January to set up a national electronic patient monitoring and support network and select suppliers.  Patients will use cannabis in the form of oil taken orally or dried flowers by inhalation, but smoking will not be allowed due to its ill effects.

Medical cannabis: how will it work?

Cannabis will only be prescribed “as a last resort” after other treatments have failed and there will be no cost for patients taking part in the trial. Hospitals across the country are taking part, with patients put forward by a specialist, neurologist or pain control doctor.

The ANSM says the trial is not aimed at deciding the effectiveness of medical cannabis, as this is already known, but rather to gauge supply and follow-up. Terminology has changed from “therapeutic cannabis”, which implied general beneficial effects, to “medical cannabis”, for specific health benefit.

On June 16th, new fines for cannabis and cocaine users came into force. The fines range from €150 to €450, as an experimental method to curb drug use. Read the full story here.