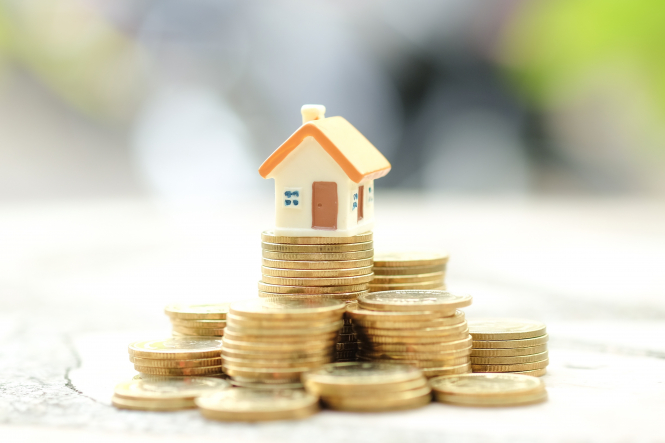 People involved in property transactions are warned to check bank details very carefully before making any transfers as scams have been reported Pic: Tanoy1412

House buyers in France have been warned of a widespread scam in which criminals hack the email accounts of notaires and then send emails to house buyers in a bid to steal large sums of property transfer money.

Consumer association UFC-Que Choisir is warning people who are planning to buy property to be aware of the scam, and advises double-checking any communication sent by your notaire or other parties requesting funds.

To achieve the scam, the fraudsters hack into the email mailboxes of notaires and intercept messages sent out to clients that contain certain keywords such as RIB (bank details document), vente (sale), acompte (instalment) or virement (transfer). They then replace the notaire’s bank account details with their own, often an account abroad, before sending on the emails to buyers.

The scam has been reported across France but especially in the Nord-Pas-de-Calais region.

In one case a buyer received an email from his notaire asking him to pay for the sale.

All the information in the message was correct, but the buyer noticed that the associated RIB was that of a foreign account, which enabled him to avoid the scam.

How to avoid being scammed

UFC-Que Choisir has advised anyone involved in a property transaction to double and triple check bank details in any emails with an independent source.

This might include calling the notaire directly to ask, as well as checking the emails against official details on previous correspondence – rather than relying solely on details contained in an email, even if it looks legitimate.

For example, if you have a previous bank details RIB for the notaire’s office, compare it to the details in the email asking for payment to be made, to ensure they are the same.

This is not the first time a scam involving notaires has spread in France in recent times. In September last year, gendarmes warned people to be alert to criminals passing themselves off as notaires to scam the recently bereaved.

Fraudsters were found to be studying death notices and then contacting family members, pretending to be from a notaire’s firm.

What is a notaire in France?

Notaires in France have a role comparable in some ways to a British solicitor, however a key difference is that notaires are not only professionals but are also public officers and appointed by the minister of justice.

In the case of property transactions they are in charge of making sure the transaction is carried out legally, deeds are drawn up correctly and the sale is properly registered and all funds are sent to the correct parties.

They act in the case of bricks and mortar property sales but also for other issues of ownership, such as sales of plots of land and matters concerning wills and inheritance.

You can check that a notaire is bona fide at the official register at notaires.fr.

What can we do when our French notaire does not respond to our calls?

French property: Who is responsible for the upkeep of a shared wall?

What if an ex-partner does not want to sell our French property?