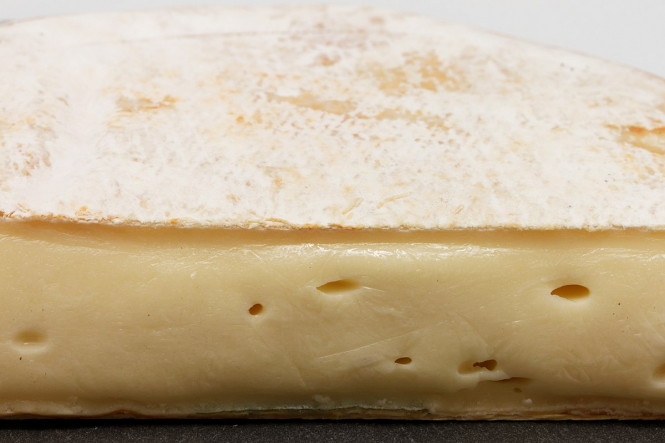 Reblochon is arguably best-known for its use in the dish tartiflette, but a batch has been recalled due to E.coli risk
By Connexion journalist

Batches of cheeses of 450g made by Fromagerie Chabert and sold under the Leclerc brand “Nos régions ont du talent” have been found to be infected with the bacteria E.coli 026.

A statement from the minister of agriculture said: “Seven cases of E.coli infections have been found...among children aged from one and a half, to three years old...Six have suffered from kidney complications”.

It continued: “Anyone in possession of this product should not consume it, and are instead invited to bring it to their nearest E. Leclerc supermarket”.

The recall comes soon after a similar case in late April, when a batch of camembert from Normandy was recalled following the discovery of the same strain of E.coli.

If eaten, the bacteria can cause serious stomach problems such as vomiting, pain and diarrhoea, followed by severe kidney complications - especially in young children.

Anyone who believes they have eaten any affected food and who presents with these sorts of symptoms should visit a doctor immediately.

Reblochon AOC (appellation d'origine contrôlée) cheese comes from the Thônes region of the Haute-Savoie. It is usually made with full-fat, unpasteurised milk, and aged for six to eight weeks.

It is arguably best-known for its use in the popular Savoie dish, tartiflette, which also includes potatoes, lardons (bacon), and onions.