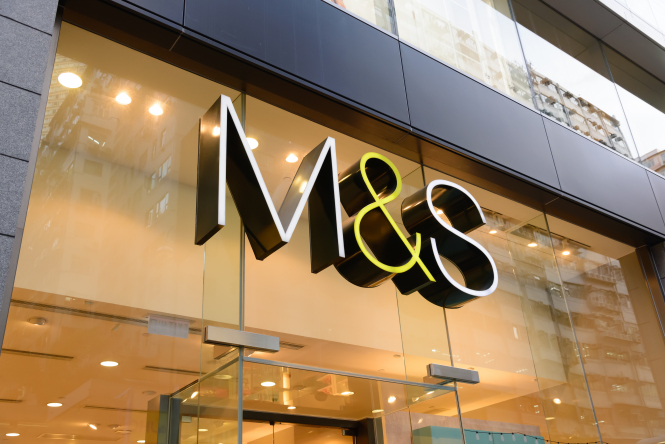 Marks & Spencer has announced that it is closing 11 of its 20 French stores because of supply chain issues following the UK’s exit from the EU.

All 11 stores, which are operated by M&S’ French partner SFH Invest, will close by the end of this year.

The remaining nine stores, which are located in travel hubs such as airports and stations and run by M&S’ other partner Lagardère Travel Retail, will continue trading.

Lagardère told The Connexion yesterday (September 16) that: "Following Marks & Spencer’s announcement regarding the review of its French operations, Lagardère Travel Retail France confirms that there is no immediate change to our nine Marks & Spencer stores in transport hubs.

"However, due to supply chain constraints, we are working closely with our partner to define a new innovative and sustainable model that will allow us to offer a number of the products which have built Marks & Spencer success in France and best represent British food culture and tradition."

M&S has also said that discussions with Lagardère on a more sustainable business model were making good progress.

M&S chairman Archie Norman has previously said that post-Brexit border control delays made it very difficult for the retailer to maintain supply of fresh food in its European shops.

Mr Norman has this week told LBC that: “What we’ve discovered is that the EU rules for governing borders, and their customs union are totally out of date, and not suited for the purpose they are designed for – what we’ve got is a fandango of bureaucracy.

“Our products, our fresh sandwiches and ready meals, going to Ireland or France are delayed by about a day – that is not good if you are a sandwich. We are getting about 80% of our product through, less than that in France because the French, predictably, are draconian,” he added.

“M&S has a long history of serving customers in France and this is not a decision we or our partner SFH have taken lightly," Paul Friston, managing director of international, told the BBC today.

"However, as things stand today, the supply chain complexities in place following the UK's exit from the European Union now make it near impossible for us to serve fresh and chilled products to customers to the high standards they expect, resulting in an ongoing impact to the performance of our business.

"With no workable alternative for the High Street stores, we have agreed with SFH to close all 11 franchised stores."

M&S’ French clothing and homeware website will not be affected by these closures.

To lessen the impact of customs-related delays, the chain could switch to the business model that it recently introduced in the Czech Republic, where it has pulled all fresh produce  – including sandwiches – from its offering and replaced it with an expanded range of products with a longer shelf life.

The Connexion has contacted M&S and Lagardère to try and determine why their sandwiches are imported to France rather than being produced in the country, but we have not yet received a response.