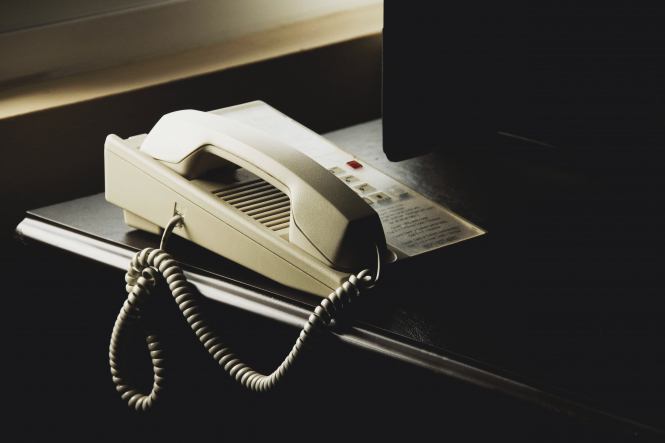 A common cold-calling scam proposes home insulation for a cost of €1.
By Joanna York

The law was passed last night (July 15) in the Assemblée Nationale, with 49 votes in favour, one against and ten abstentions.

According to the new law, harsher penalties will be applied for those caught cold calling people living in France who are signed up to Bloctel, an anti-cold-calling list, outside specified hours.

A decree, which was written following advice from national consumer body the Conseil National de la Consommation, will determine “the days and times, as well as the frequency during which unsolicited commercial prospecting by telephone can take place”.

The law has gone as far as to ban cold calls by telephone from companies in the energy renovation sector, outside of existing contracts. In this sector, unscrupulous companies have been known to excessively cold call households to offer them cheap deals on energy-saving measures.

They are able to offer such deals as their products are often supported by public grant money. For example, a common offer proposes home insulation for a cost of €1, subsidised by national energy providers such as EDF.

However, in order for the company to make money, the work carried out is often not up to standard and workers may be underpaid.

To counter this, as well as imposing restrictions on cold calling, the government also plans to provide better consumer information.

Law judged 'insufficient' by some

However, one member of parliament voted against the law, and ten abstained on the grounds that it did not go far enough.

Delphine Batho (from Écologie, Démocratie, Solidarité), who did not vote in favour, said in a speech posted to Twitter: “When we receive tens of calls per day, when the telephone rings all the time during mealtimes, nap times, or even night time, this goes beyond cold calling. This is psychological harassment.”

She added it was a shame that the law had merely limited telephone cold calling, “when we wanted to end it”.

SMS scams on the rise in France