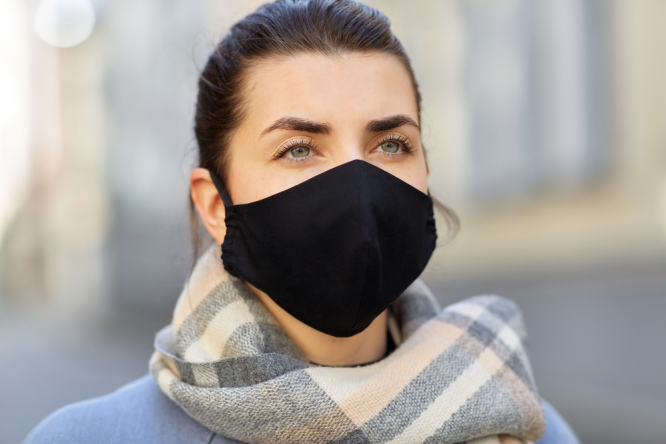 A new Covid variant is likely to come along this winter, and barrier measures such as wearing masks outside should continue, Professor Delfraissy said Pic: Syda Productions / Shutterstock

There is a high probability of another Covid variant in France this winter, and ‘getting back to normal’ will take until 2022 or 2023, the head of the scientific body advising the French government has said.

Professor Jean-François Delfraissy, of the le Conseil scientifique, said that the country is “winning” against Covid but that victory will not be immediate.

He told BFMTV-RMC: “We will probably have another variant that will arrive over the course of the winter. This virus has extraordinary mutation capacities. A return to normal will probably take until 2022, 2023.”

He called for a return to barrier measures, such as wearing masks, even outdoors, and washing hands. He said that he expected daily case numbers to reach 50,000 by the beginning of August.

He said: “There is no miracle solution. In the context of very widespread contamination, with a much more contagious variant than before, we must return to barrier measures. I am continuing to wear my mask when I am outdoors in Paris and in the region.”

He added that the increased contagion of the Delta variant makes it much more difficult to contain.

He said: “We could have closed everything or reopened everything, it wouldn’t have made any difference. We did well to reopen [many places] but the question now is to ask, how far do we reopen?"

The professor also confirmed that he is against making vaccination mandatory for everyone in France, but he is in favour of the measure among healthcare workers as they have a duty to protect people.

He said: “At first I was against it, because I wanted to leave it up to them. But at a point, when you have a section of people who are still difficult, even though you have given them a series of arguments to convince them, we can then pass – because they are health professionals – to [making vaccination] mandatory.

“But I am against general mandatory vaccination.”

Prof Dellfraissy also called for caution in public spaces such as nightclubs, which he called “at-risk”.

The most recent figures show that there were almost 22,000 new cases of Covid-19 confirmed in the past 24 hours. This is the highest number since May 5.