News in brief for France in January 2021 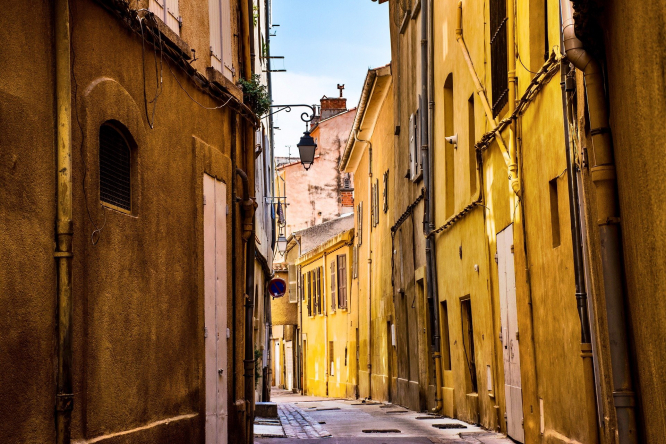 Unknown heroes to be honoured

A street in France will soon bear the name of a Moroccan officer who helped liberate Nazi-occupied Corsica in 1943.

Hammou Moussik was one of 24 names listed as worthy of being honoured with a street name or statue as France, following a promise from President Macron, moves towards greater diversification in its monuments.

The 2021 Nice Carnival and Menton Lemon Festival have been cancelled due to the coronavirus pandemic in a double blow to the Riviera tourist industry. The carnival was scheduled for February 13-27 but mayor Christian Estrosi said it was impossible to organise “under the current conditions”.

Envir, Strike Management, Gandonnière Réseau, Groupe Fournier and Invest Immo were found guilty in Le Mans of a range of illegal practices after an investigation by fraud and business inspectors. They face fines and working bans but plan to appeal.

A new motorway is being considered between Poitiers and Limoges because, the transport minister says, it is a gap in the network.

A motorway was not in the government plans under the Infrastructure Orientation Council of 2018 but Jean- Baptiste Djebbari has asked the regional prefect to continue feasibility studies into a new toll motorway.

Currently, Limoges and Poitiers are connected only by the busy national road RN147.