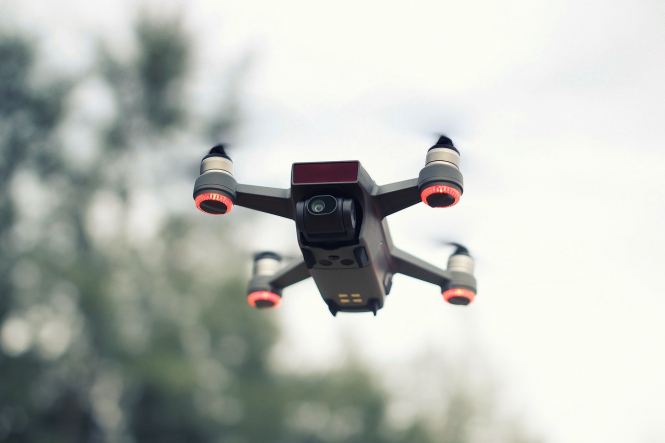 Le Conseil d’Etat, the highest administrative court in France, said that Paris must stop using the drones “without delay”, as it had no legal context in which to use the technology.

It said that the actions were “a serious and demonstrably-illegal attack on people’s right to a private life” and that there was a “risk of using [the drones] in a way that is contrary to data protection rules”.

The State must either impose legislation that allows the use of drones within a legal context - to be done after consultation with computer freedoms commission la CNIL (Commission Nationale de l’Informatique et des Libertés) - or install a technological means to make it impossible for the cameras to identify people who are being filmed, it said.

During the hearing, a major point of discussion was the fact that these drones may be able to identify people in a public space.

But in their defence, the minister of the interior and the Paris police prefecture denied that identification was the main objective behind the use of drones.

Instead, they said that their use was intended to pick up on illegal gatherings of too many people - under the rules of deconfinement - and enable police to be dispatched to the scene to disperse the gathering.

The judge did not dispute this, but said that the court’s decision was instead based on the fact that the people seen by the drone could be identified, and there was therefore a risk of misuse of the data.

Patrice Spinosi, lawyer for LDH, told the Agence France-Presse: “[We welcome] the willingness of the Conseil d’Etat in stating its commitment to fundamental liberties. There is no reason to think that this decision will not also apply to the entire country [as no legal context exists for the use of these drones].”