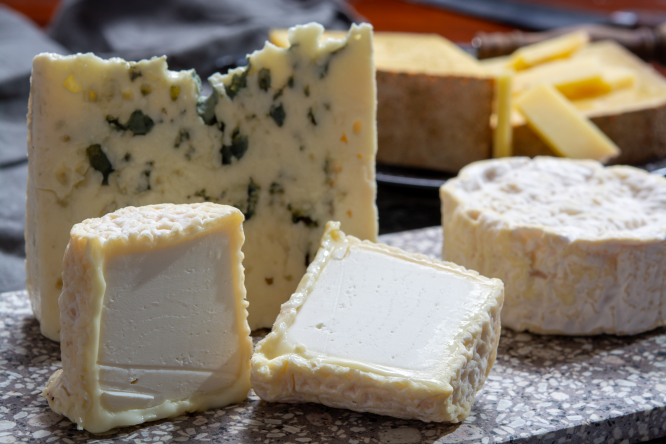 Cheese in general has not performed well on the Nutri-Score scale Pic: barmalini / Shutterstock

Producers do not think it is right that the blue ewes’ milk cheese from the Averyron should be marketed as being as unhealthy as crisps or fizzy drinks on account of its health rating.

Although it is high in both fat and salt, the PDO label attached to the cheese means that its famous recipe cannot be changed.

"We feel a sense of injustice, we are the heirs of ancestral recipes, with specifications guaranteeing quality", Sébastien Vignette, head of the General Confederation of Roquefort, told Le Figaro.

"It's paradoxical. Ultra-processed industrial products with preservatives can have an A or B, while our very natural local products are stigmatised", added Mr Vignette.

“For Roquefort, it doesn't make sense. The specifications are already an act of responsibility towards the consumer”, said Stéphane Mazars, LREM MP for Aveyron.

The Nutri-Score food labelling system was introduced by the French government in 2016 and is currently voluntary in France.

It ranks foods according to their nutritional quality, awarding them one of five grades from A to E and a colour code, from green to red.

Roquefort gets an unfavourable D or E on the scale of A to E, as do up to 90% of cheeses. But while some can make changes to their recipes, PDO products cannot.