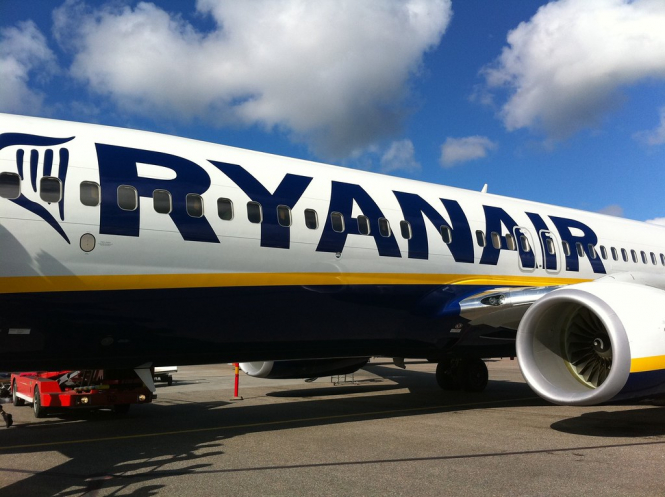 Ryanair has been accused of blackmailing France-based staff into taking pay cuts after the budget airline demanded workers agreed to a reduction in salary for five years from July 1.

Under the airline's plans, pilots would see their pay fall an average of 12%, while cabin and flight crew are being pushed to accept a 10% pay cut. Any new hires would be on lower salaries.

The airline said the refusal to accept the cuts would force it to make 29% of pilots and 27% of co-pilots based in France redundant. It said it would also have to cut 27 of the 160 France-based flight crew jobs.

Read more: Ryanair plans to restart 40% of flights from July

Pilots and flight crew unions said they had been given five days to agree to the airline's demands and avoid job cuts.

But the SNPNC-FO denounced the demand as "redundancy blackmail" and pointed out the proposed monthly salary for flight attendants is below France's minimum wage.

Ryanair said it would have to cut up to 3,000 jobs and close some European bases in until business recovers from the Covid-19 crisis.

Read more: France will not force social distancing on airlines

“The measures are reasonable and time-limited and aimed at saving as many jobs as possible at a moment when all airlines in Europe are losing jobs to survive this unprecedented crisis,” a spokesman for the airline told radio station RTL.

Latest on travel in France during coronavirus

Can we travel to our second home in France in June? (Subscriber extra)