Pre-Christmas lockdown not right for France 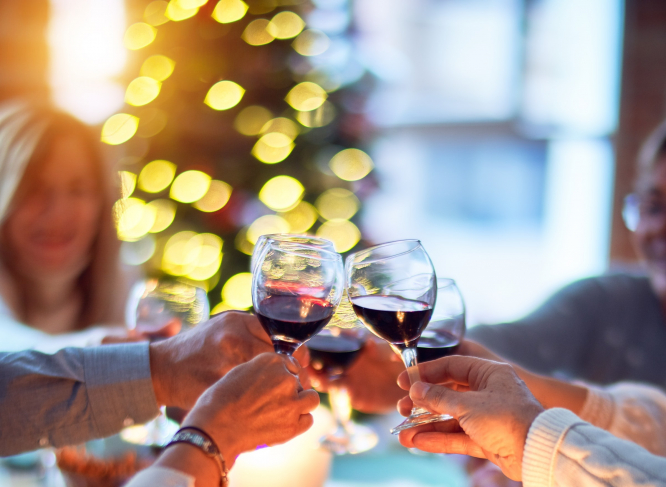 Olivier Véran was responding to the suggestion made on Sunday September 27 by two Nobel Prize winners, Abhijit Banerjee and Esther Duflo, that a second nationwide lockdown from December 1-20 would be a good idea to ensure that families and friends can gather safely for Christmas celebrations.

Read more: December lockdown needed in France ‘to save Christmas’

The health minister distanced himself from this “preventative measure” saying it was too early to give details of what would be needed later in the year but it would not involve a "pre-emptive three-week confinement".

Speaking to news programme Grand Jury on RTL-Le Figaro-LCI, he said: “I am not going to start projecting about the next two months...I project day by day, with my data sets, so I can offer the public the safest way to avoid confinement, and so that they can spend family holidays in good conditions.”

Mr Véran added: “What will happen at the end of the month of October [Toussaint] will depend on what we do in the next days and weeks. If the virus increases and does not slow down, if we do not put the necessary measures in place to slow down its spread, then that will endanger our health system and the public.” It was possible that travel restrictions may be considered during the Toussaint holiday period, he said.

However the minister said that he would prefer to impose restrictions locally, rather than to revert to a nationwide lockdown.

He said: “We do not want to totally stop the economic, social, cultural, sporting, and family life of the public. That is why we are taking decisions that are adapted to the gravity of the situation…[which are] specific to the area.”

‘Save Christmas’ through confinement

The comments come after Mr Banerjee and Ms Duflo - Nobel Prize-winning, married professors - wrote an open letter in Le Monde newspaper, recommending “a lockdown across the entire country for Advent, say from December 1-20”.

They argued that imposing a second nationwide lockdown in early December, and avoiding any socialising in the run-up to Christmas, would enable families to meet safely on Christmas Day itself.

They used the US as an example of how repeated socialising over holiday periods can increase the likelihood of a virus spike.

They wrote: “In the United States, the long weekends of Memorial Day at the end of May and of July 4 - Independence Day - were followed by peaks of contaminations. Responsible citizens will soon face tough dilemmas between their various duties, and it is unreasonable not to guide them in these choices.

“Family gatherings, with their long moments of socialising around a table (not to mention singing), are unfortunately conducive to contamination.”

They concluded: “Although the economic cost could be high, it would be less so than having to cancel Christmas...It could also be seen as a price to pay for an immediate reward, a collective effort to save Christmas.”

December lockdown needed in France ‘to save Christmas’