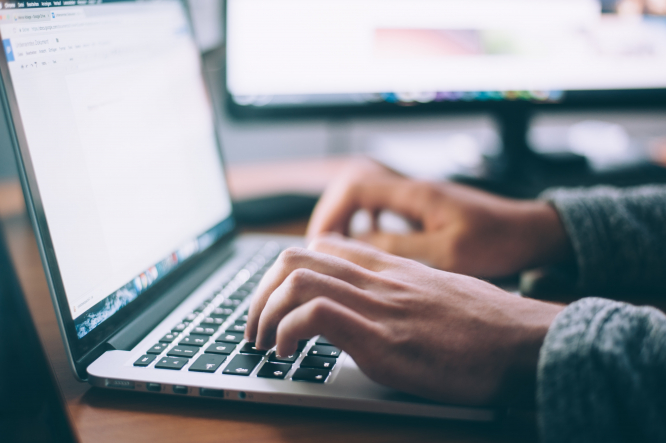 These results come from a study by management consultancy Bain & Company.

One of the groups most likely to change banks is young people aged 18-34, with 8% doing so in 2019. The authors of the study believed banks should take this trend seriously. They write: “These are the clients of tomorrow.”

In the past five years, digital banks have attracted the most migratory customers. In contrast, traditional banks have lost between 0.4-1.4% of clients per year.

This trend has been accelerated by the coronavirus pandemic as, during confinement, people in France relied heavily on digital banking services. The study states: “The period of confinement represented material gains [for digital banks] equivalent to four years on the pre-crisis trajectory.

“The take-up in digital banking could change the balance of power between banks who have successfully gone digital, and those which haven’t.”

The trend towards digital comes as a worrying sign for traditional banks, many of which were already under some financial pressure in France before the crisis. In recent years, low interest rates have reduced margins that banks apply on loans, affecting their overall income.

These low interest rates are expected to remain in place, rather than going up - as they were expected to around this time - thanks to the economic effects of the coronavirus crisis.

A second study by management consultancy Alvarez and Marsal found that since 2016, while under income pressure, French banks have also seen their costs rise.

Mark Bennett, one of the authors of the study, says traditional French banks have already tried to address this problem, unsuccessfully. He told news source Le Monde: “Banks have tried to increase their volume of loans. Money loaned increased by 5.6% between 2014 and 2019, and commissions by 6% per year. But this is not enough to lower margins.”

Working from home to save money

Many traditional banks are now investigating the possibility of increasing home-working so they can save money on rent. Possible plans include reducing the number of offices being rented, and stopping the rent of expensive locations in central Paris.

Mr Bennett says: “Banks are also reducing their reliance on external service providers, which are expensive.” This, he says, should also help banks avoid cutting too many internal jobs.

French banking representative la Fédération Bancaire Française states that banking jobs fell by 1% in 2018, and 1.2% in 2017.

HSBC France is up for sale – who might buy it?