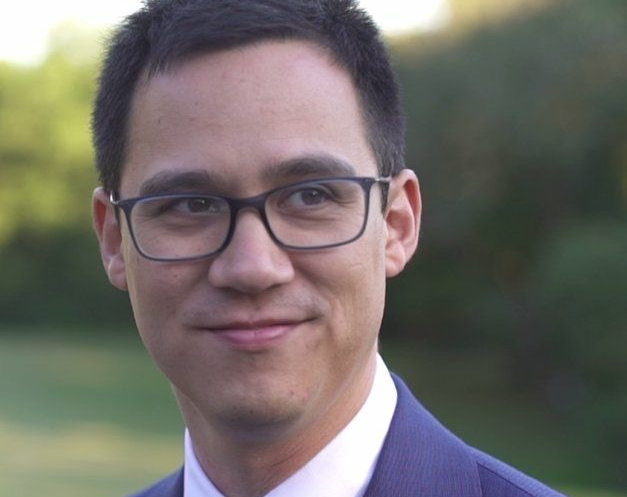 A group of so-called 'Accidental Americans' in France has started legal action against French banks on the grounds that US tax laws are being used to refuse account applications.

The Association des Américains Accidentels (AAA) said US citizens in France are being discriminated against by French banks unwilling to fall foul of the USA's 2010 Foreign Account Tax Compliance Act (FATCA).

The law was intended to combat tax evasion by US citizens living abroad, and it requires all US citizens and their banks to report their income and assets to the US Internal Revenue Service. Three years after FATCA passed into US law, France signed a bilateral agreement obliging financial institutions here to notify US authorities of their American customers.

The AAA - which has been running for three years - represents 1,100 of the estimated 40,000-plus 'accidental Americans' in France.

Accidental Americans became US citizens, perhaps, via their parents or because they were born on American soil. As such, even if they have lived in France since early childhood and have never worked in the US, they may be subject to FATCA legislation. Americans are subject to income declarations and can be taxed as appropriate in the US no matter where they live in the world.

AAA president Fabien Lehagre said the legal challenge was filed so an investigation can be launched into, "the discriminatory practices of which accidental Americans are victims," and to prompt, "the French government takes the necessary steps with the United States to settle the problem definitively".

He said: "Our counsel Maître Vey said in an interview with Le Parisien, 'Imagine that the banks put in place criteria of 'Armenity', 'Hebraicity', 'Maghrebinity' or whatever, the public would be outraged', and he is absolutely right."

A report to the National Assembly published in May 2019 backs up the assertion. It said: "French establishments show a willingness to over-compliance compared to other countries. Thus the French Banking Federation reminded the rapporteurs that this is the first time that the attitude is probably due to the trauma of the fines.

"The representative of the Société Générale Group has clearly confirmed to the rapporteurs the willingness of its Boursorama platform to not accept clients from persons or entities with a profile that would have hints of 'Americanity'."

"We got trapped by this agreement," MP Marc Le Fur, co-author of the report, said at the time of its publication. "French banks, most of which have interests across the Atlantic, are at the behest of the Americans."

Mr Lehagre said it was common practice for French banks to refuse customers with American nationality. "The banks also limit our investments and access to certain investment vehicles because of this often unwanted nationality," he said.

"In France there is the right to a bank account but we are offered accounts with basic services," making it difficult to invest or to apply for certain loans.

"Unfortunately, the work involved in - heavy reporting obligations with a very high financial risk in case of errors - is far too great in relation to the potential clients that it can bring in," it said.

Mr Lehagre, who has not lived in America since he was a baby, said: "We are identified by our place of birth and as such it is up to us to prove that we no longer have American nationality.

"If we cannot provide this certificate, we have to give our Social Security Number, a tax identification number that was only made mandatory in 1986. The vast majority of accidental Americans do not have one."

Even those born on French soil to US parents can face difficulties, even if they have lived and worked here all their lives. "The banks will ask you if you have American citizenship and if so, the same problems as if you were born on American soil."

It is possible to renounce American citizenship - Britain's Prime Minister Boris Johnson, who was born in New York, has done so - but, Mr Lehagre pointed out the $2,350 cost of doing so.

Renunciation can be refused until the applicant's tax affairs are up to date and paid up.