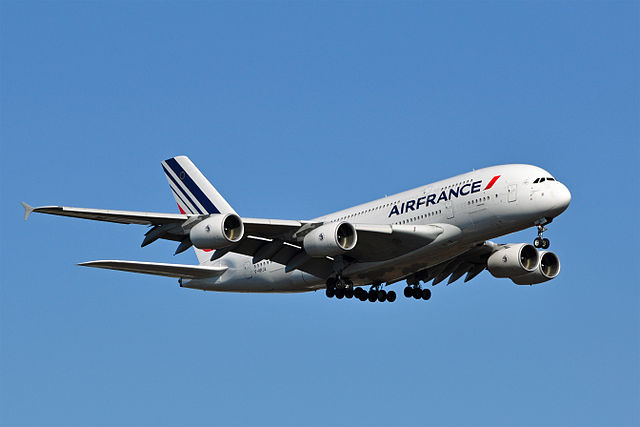 The new proposals come after months of conflict leading to the resignation of former CEO Jean-Marc Janaillac in May - and his controversial replacement in October by Canadian Ben Smith - and repeated strikes costing the airline upwards of €355 million.

Unions have repeatedly demanded a 5-6% pay increase, which they say accounts for years of backdated payments. Historically, management has only offered a 1-3% rise.

When questioned by the Agence France-Presse, bosses would not reveal the proposal content, but reports suggest it will recommend a 4% increase in pay from 2018-2019.

This will likely include a 2% retrospective increase accounting for the months since January 2018, and a further 2% increase on January 1 2019, as well as a mandatory further salary re-negotiation in October 2019.

The proposals are also said to include a €100 rise in the “uniform grant” given to all staff (except pilots and some managers), from the usual €1,400 per year to €1,500 year. They reportedly also make it clear than any future pay negotiations for ground staff will be separate from general pay discussions at the airline as a whole.

Some union leaders have not publicly declared their support or dismissal for the new agreement, but Farid Slimani, negotiator for ground staff union Unsa Sol, said that he “welcomed the proposals with satisfaction”, and called them a “victory” for the union.

Christophe Dewatine, of union CFDT, said: “[Management] has improved two measures in favour of the first lines of payment.”

Spaf president, Grégoire Aplincourt, said that the “agreement reiterates what was presented to us [previously earlier in October], of which the Spaf was largely in favour”.