Warning for French skiers heading to Spain or Switzerland 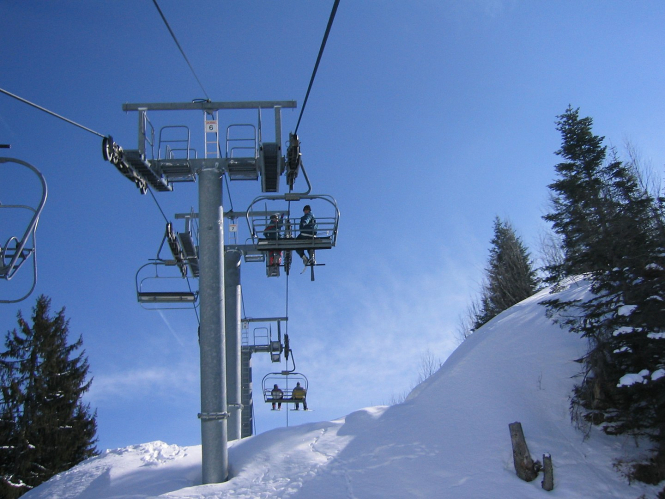 Ski-lovers who seek to bypass France's ski lift closure by crossing the border into parts of Switzerland or Spain will be instructed to quarantine on their return.

The measure had been announced in early December, but has now been published in the Journal Officiel. It authorises officials to instruct those who have popped across the border for a spot of skiing at open resorts to self-isolate if they cannot present a negative result from a Covid-19 test taken within the previous 72 hours, or if they cannot prove their cross-border journey was for professional reason.

Anyone returning from the cantons of Grisons, Jura, Neuchâtel, Uri, Valais and Vaud, in Switzerland, and Andalusia, Aragon, Catalonia and Navarre, in Spain, will be required to self-isolate.

The decree, published on Sunday December 20, does not specify the duration of the quarantine, which is at the discretion of local authorities.

The law allows up to 14 days of isolation without the intervention of a judge, but Prime Minister Jean Castex had mentioned in early December a period of seven days.

They also distributed leaflets reminding them of the instruction to remain confined on site in the event of symptoms or a positive test.