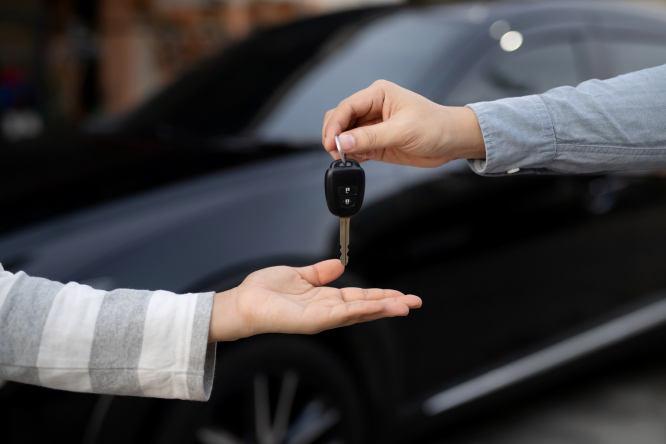 Increased demand has driven up prices for two to five-year-old cars by 28% Pic: fongbeerredhot / Shutterstock

Second-hand cars that are less than six months old are selling at the same price as new cars in France in some cases, as demand soars for cars due to a lack of semiconductor materials.

In September 2021, a record 3.7 second-hand cars were sold for every new car registered in France.

This comes even though sales of cars in general for the month were 11.6% lower than in September 2020, according to figures from online car sales platform Autoscout24.

Director of Autoscout24, Vincent Hancart, told BFMTV that sales were unusually high in September 2020 due to the health crisis, after many car sales outlets were forced to close for long periods.

This is even more surprising, he said, given that “people were returning from holidays, and traditionally it’s a calm month, with consumers spending on the return to school and work [rather than on cars]”.

The current demand means that instances of newer second-hand cars coming on to the market are at an all-time low, as these are the most popular models among buyers.

As a result, high demand and limited stocks are having a knock-on effect on slightly older but still relatively new, second-hand cars. Prices for cars that are two-to-five years old are now up by 28%.

How long will demand for second-hand cars last?

The market for second-hand cars should remain high “for the coming months,” Mr Hancart said.

He said: “The market for second-hand cars will start to weaken and will follow the same path as the market for new cars.

Data from Autoways shows that the average price paid for a second-hand vehicle in Ile-de-France had risen to nearly €20,000, a rise of 4.1% since the start of the year.

What are the benefits of buying a second-hand car?