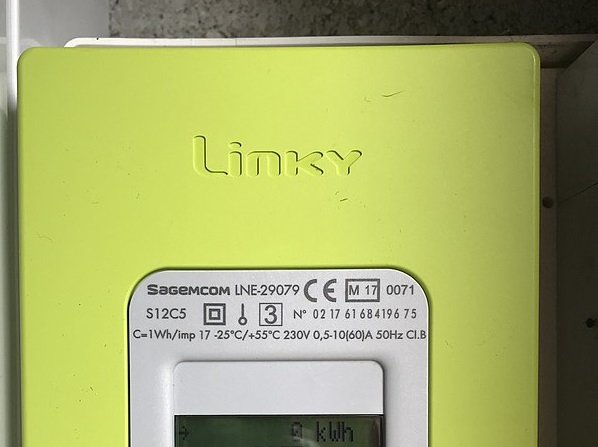 Opponents of Linky smart electricity meters have won an appeal court ruling against Enedis and halted the installation of meters for some people who are electrosensitive.

Enedis runs the national grid and fits Linky meters to help network management and cut costs, but they are controversial. There are health fears over possible consequences of exposure to the electromagnetic fields involved in transmission of data from the devices. More than two dozen cases involving hundreds of complainants across the country have been brought to courts but many have been lost.

The appeal verdict sets a new precedent as it is based on the principle of precaution, intended to prevent actions which could cause harm if the science is uncertain. This principle was brought into French law in 1995, and changed in 1998 to ban the commercial sale of genetically modified corn.

The ruling comes as ANFR, the agency controlling frequencies, said new measures showed the level of exposure to waves emitted by Linky meters was 20 times below regulatory limits. So far, Linky meters have been fitted in more than 25million households, with a planned complete coverage of 35million by the end of 2021.

To stay updated with news on Linky, check back with Connexion and search 'Linky' in the search bar.