Paracetamol to be made in France once again 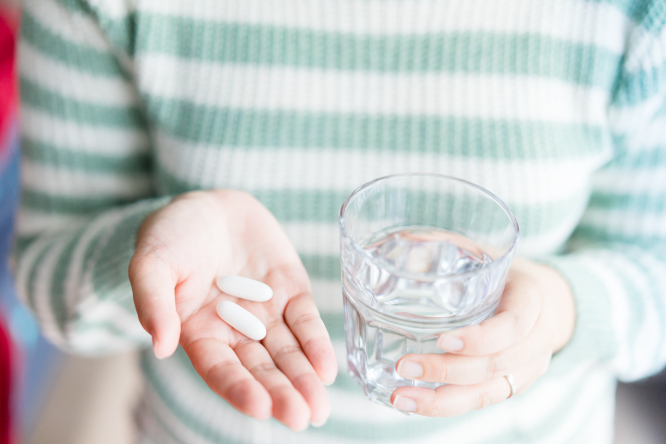 Up to 10,000 tonnes a year of the active ingredient will be produced at a unit in Roussillon Pic: MIA Studio / Shutterstock

Pharmaceutical firm Seqens will start making it by 2023, in the same factory at Roussillon, in Isère in south east France, as was used before and which had been left abandoned ever since.

The move has been prompted by Covid lockdowns, which had a knock-on effect on overseas supply chains just as demand for the drug soared. Paracetamol can reduce Covid symptoms, such as fever and aches. Fears that deliveries from Asia would dry up saw the government set up a committee to see how medicine supplies could be assured by moving production to France or the European Union.

Seqens said it has developed new synthesising procedures which will ensure it remains competitive, with an environmental footprint a fifth to a 10th that of other paracetamol factories in the world.

Up to 10,000 tonnes a year of the active ingredient will be produced at the unit, before being sent to the two big tablet-makers in France, Sanofi and UPSA, to be conditioned.