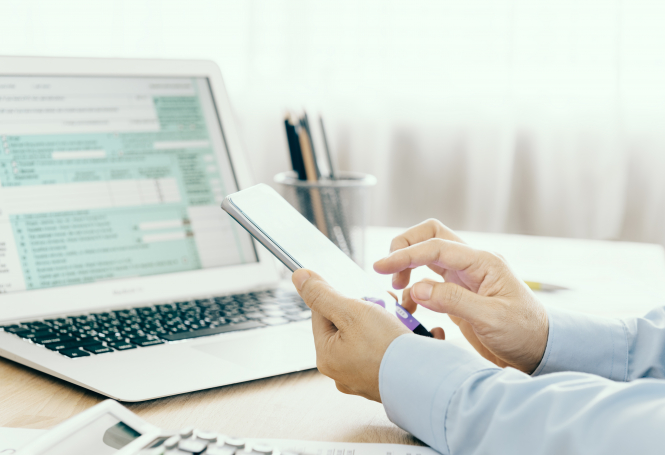 There are only two countries in the world – Eritrea and the US – which operate a ‘citizenship based’ taxation system Pic: MK Photograp55 / Shutterstock

I am an American citizen who lives and works in France. Why do I still have to file tax returns to the US?

This was one of several questions raised during an Americans Abroad Town Hall event hosted by New York Democrat Congresswoman Carolyn Maloney, during which participants discussed issues affecting US citizens living overseas, including representation, taxation and banking.

There are only two countries in the world – Eritrea and the US – which operate a ‘citizenship based’ taxation system.

In the US this means that all citizens are submitted to the same tax regime and must normally complete a tax return, regardless of whether they are resident in the world.

This can even apply to people who were born outside the US and have never lived there, but are American citizens through their parents.

All other sovereign states employ ‘territorial-based taxation’ or ‘residence-based taxation’, although several other countries tax non-resident citizens for a short period of time after they move abroad.

Under territorial-based taxation – used by countries such as Singapore – individuals are only taxed on income issuing from sources within the national territory.

Residence-based taxation is employed by nations including France and sees residents taxed on all income earned both at home and abroad. Non-residents are only taxed for money earned within the country.

The US’ citizenship based tax system – laid out in the Foreign Account Tax Compliance Act (Fatca) – requires all Americans living abroad to file a federal tax return if their income exceeds a certain threshold, even if it was all earnt overseas.

The US government also requires citizens to disclose the details of foreign accounts, assets and pension contributions above a certain value, which can also be taxed.

Foreign banks are also obliged to identify their American customers to the US tax authorities, and can face a penalty of up to 30% of their dealings with the US if they fail to do so.

This means that some banks charge Americans more for basic services or even choose to refuse their custom, making it difficult for them to invest their savings and ensure their own financial security.

How can Americans avoid being taxed twice?

An American citizen living abroad could in theory be doubly taxed by their country of residence and by the US.

However, the US tax code comes with a ‘foreign earned income exclusion’ (FEIE) provision which allows expats to take a certain amount – $108,700 for 2021 – off their US tax obligation.

People qualifying for this exclusion must still file a tax return, be a bona fide resident of the foreign country for the whole tax year and have spent at least 330 days there out of the 12-month period in question.

Americans may also benefit from Foreign Tax Credit beyond the limits of FEIE if they have paid tax to a foreign government.

However, this only applies to certain types of income and differs depending on the country.

Penalties for failing to file taxes to the US

US citizens who fail to complete their US tax return face a penalty of 5% of any unpaid taxes for each month that the return is not sent, up to 25%.

If they do not pay taxes due to the US government, they will be fined 0.5% of the unpaid amount for each month of non-payment, up to 25%.

Is there a solution?

Fatca was made into law following public concern that wealthy Americans were avoiding paying tax by keeping their money in offshore accounts.

It aims to increase transparency and accountability, but congresspeople have acknowledged that it makes life very difficult for many Americans living abroad.

Currently, the only way of completely avoiding paying US income tax is to permanently renounce one’s American citizenship.

However, Congresswoman Carolyn Maloney introduced an Overseas American Financial Assets Act bill to Congress in 2019, with the aim of “help[ing] American citizens living abroad who are unfairly and disproportionately burdened by existing tax laws.”

Americans living abroad can contact their congresspeople to stress the importance of this issue and encourage them to co-sponsor the bill and make sure it is passed.

Congresswoman Maloney has also said that as the country emerges from the Covid pandemic, she will be lobbying the Internal Revenue Service to make changes that will improve the situation of US citizens overseas.