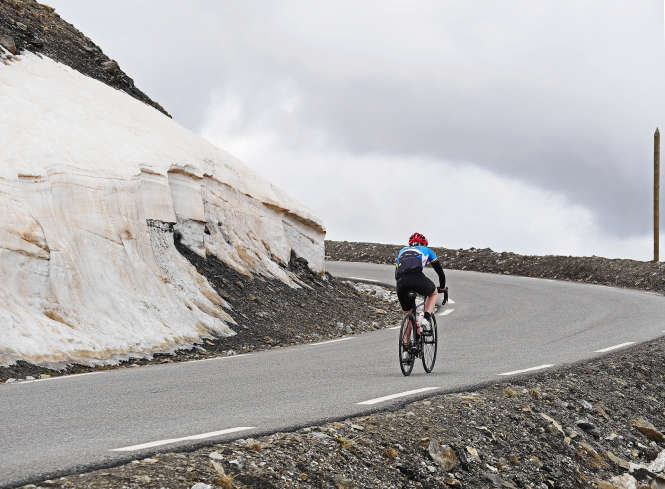 The French nickname for a bicycle, 'la petite reine', dates from the 19th century when Queen Wilhelmina became queen of Holland aged 10
By Connexion journalist

1. There is an official cycling route linking Paris to London – it connects Notre-Dame to the London Eye. It was launched in 2012 and is called the “Avenue Verte” for its largely traffic-free route.

2. Frenchman Robert Marchand turned 109 in November and only gave up cycling outdoors last year. He still trains on a static bike and holds world records for cycling 100km and for the distance cycled in one hour in the 100-105-year-old age category.

3. The French nickname for a bicycle, la petite reine, dates from the 19th century when Queen Wilhelmina became queen of Holland aged 10. She had a habit of travelling around Holland on a bicycle, leading French journalists to call her “la petite reine à bicyclette”.

4. The fine most often given to cyclists in France is €135 for cycling on the pavement or ignoring a red light. Other offences include going the wrong way up a one-way-street, cycling while under the influence of alcohol, wearing headphones or using a phone while cycling.

5. Polo-vélo or polo à bicyclette is a recognised sport in France. Played on a football or a rugby pitch, it was invented in Ireland in 1891, with the first French polo-vélo club founded in 1925. It was recognised as an official sport by the Union Cycliste Internationale in 2002.

6. The Tour de France was founded in 1903 as a way to boost sales of L’Auto magazine. Nicknamed “la Grande Boucle”, it is televised in 190 countries, drawing the third largest audiences after the summer Olympics and football World Cup.

7. Indoor cycling includes the disciplines of cycle-ball and artistic cycling. In cycle-ball, no kicking is allowed with the feet – players have to hit the ball with their front wheels. Artistic cycling is acrobatics on bikes. Handstands on a moving cycle are included, for example.