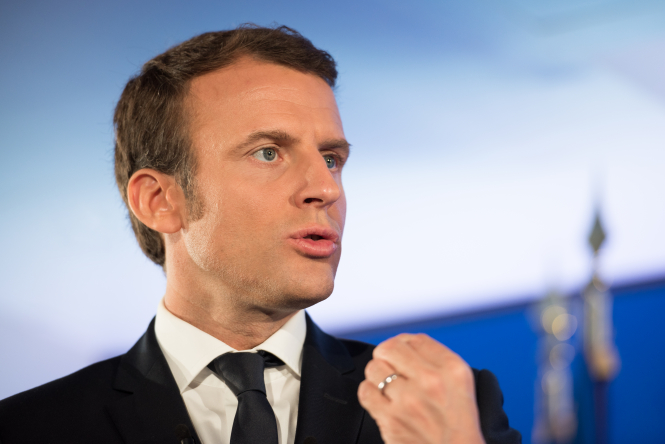 President Emmanuel Macron gave more details of a €500 monthly income plan for people aged under 25 with no job in a text published on Facebook today (November 2).

The Contrat Engagement Jeunes is aimed at young people who lived “through the pandemic at their age of freedom… who are mobilised against the climate crisis, who are writing the future of France,” the president said.

Under the scheme, people under 25 who have been out of work or training for an unspecified number of months can sign up for “15-20 hours of support each week to help them find a profession, begin training and find an apprenticeship or job”.

They will then also be eligible for a monthly payment of up to €500, depending on their income, work ethic and involvement in different activities offered.

Mr Macron said in his message that the rate of unemployment among young people was “lower today than before the health crisis”, due to the 1 jeune 1 solution measure put in place during the pandemic to help get young people into the workforce.

However, he added: “This rate is still too high and it has not escaped me that some hundreds of thousands of you have been without jobs for too long, often without resources. Without prospects.”

Discussions over the Contrat Engagement Jeunes have been underway for some weeks.

On September 21 the president asked Employment Minister Elisabeth Borne to reassess the plan to make sure that bodies such as the Pôle Emploi were capable of providing the promised support in the specified time frame.

The government was also keen to avoid potential confusion with RSA benefits – which unemployed people in this age group may also be eligible for – which is why the plan has been called a “commitment contract” (contrat d’engagement) as opposed to an income plan.

Homesharing schemes in France bridge divide between the generations