How do we avoid double taxation in the year after our UK-France move? 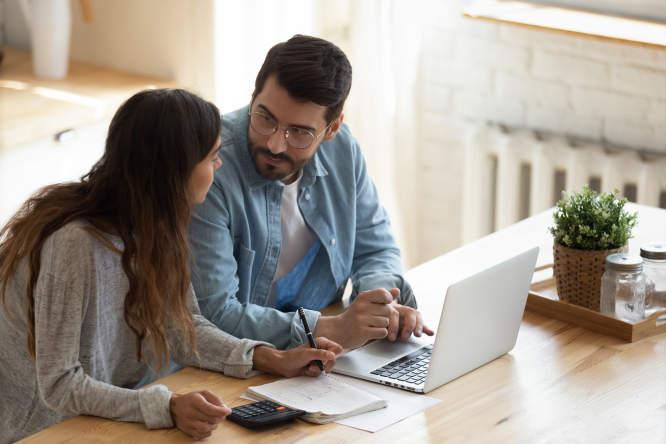 PAYE should stop in the UK once someone has become a fiscal resident of France Pic: fizkes / Shutterstock

Reader question: We have been paying PAYE tax in the UK but became residents of France during the course of last year. We made our French tax declaration in spring and we believe that the resulting French tax bill is too high compared to the tax paid in the UK. Will this be resolved if we send the double taxation form to our French tax office?

Without knowing what the nature or amount of income in the UK was and how this was declared in France, or for what period, it is hard to comment on the amount of French tax for which you seem to be liable.

This said, PAYE should stop in the UK once someone has become a fiscal resident of France, but this cannot happen until HMRC receives the UK-France double taxation form.

It is true that if you complete the UK-France double taxation form once you receive your French income tax assessment, and this is eventually sent to the UK HMRC, that the UK HMRC will refund any UK income tax overpaid since you have become residents in France.

The first year of moving to France from the UK does cause tax to initially be paid twice because of the different tax years each country has (France operating a calendar tax year and the UK an April 6 to April 5 year) – and the manner in which each country deals with assessments.

It can take up to two years for all to be sorted out.