Will Tour de France 2020 be going ahead in August? 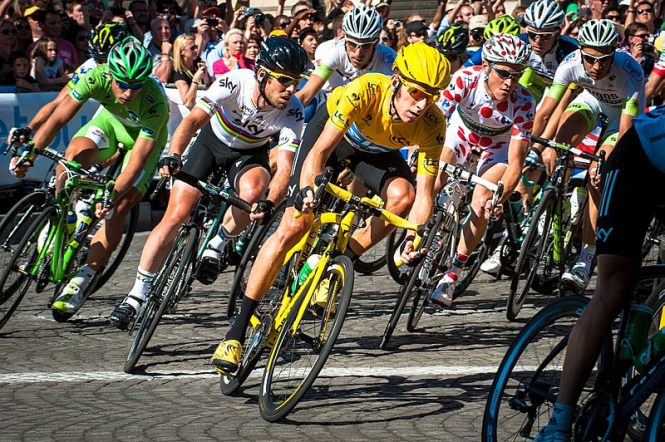 The Tour de France dates were moved for 2020 to Saturday, August 29 - Sunday, September 20 and there is nothing to suggest the race will not take place as planned then.

The original planned starting date before Covid-19 was June 27.

The decision to postpone came after President Macron announced in April that all large-scale events would be banned until mid-July as a part of the fight against the spread of Covid-19. After consultation with all relevant parties, including the teams and local elected officials from towns and villages along the route, the new dates were announced.

With regard to non-EU borders, these are expected to open up gradually from July 1 but it will depend on how strongly the virus is present in different parts of the world.

The 107th edition of the tour will follow the same route as originally planned. It will start in Nice and end on the Champs-Elysées in Paris.

This year’s route features several steep climbs and passes through all five of the French mountain ranges, the Alps, Massif Central, Pyrenees, Jura and the Vosges.

For the first time, it will include a climb up the seventh-highest mountain pass in France, the Col de la Loze at 2,304m in the French Alps, between Meribel and Courchevel. There will be four other new climbs; Col de la Lusette and Suc au May in the Massif Central, Col de la Hourcère in the Pyrénées and a new route up the Col de la Madeleine, in Savoie.

There are eight mountain stages, nine flat stages and three hilly stages. From Nice cyclists will head north into the Alps before turning west through southern central France from Millau, Aveyron to Lavaur, Tarn and down to the Pyrenees for two mountainous stages at Loudenvielle and Laruns.

The race will then transfer north to the Charente Maritime, with a stage from Ile d’Oléron to Ile de Ré and then to Poitiers. The Tour will continue through the centre to the Massif Central with a climb up to Puy Mary.

After a stage from Clermont Ferrand to Lyon, it will go on into the Jura Mountains, back into the Alps, then up to the Vosges, before ending in Paris.

Chris Froome has said he will be back this year hoping for a fifth yellow jersey, after a cycling accident last year forced him to withdraw from the 2019 tour.

There is speculation he might leave the UK Ineos team. The Times claims he is close to considering an offer from another Tour team, the Israel Start-up Nation, although nothing has been confirmed to date.