20-metre hedge stolen from outside town hall in southwest France 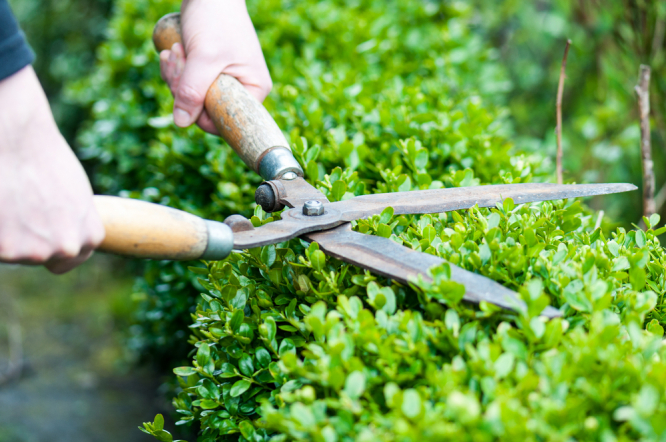 The mayor said the hedge was made up of 20 plants and looked 'magnificent' Pic: Pixavril / Shutterstock

A 20-metre long hedge has been dug up and stolen during the night in a commune in southwest France.

The hedge was planted outside the mairie in Séniergues, Lot, last autumn, and had grown to be one metre high.

Made up of around 20 plants and planted by volunteers, it disappeared overnight from June 23-24.

Mayor Michel Thébaud said: “It is very sad to see all that work, all that investment destroyed in a few minutes.”

He said the flowering shrubs “had grown very well, and started to look magnificent”.

The mairie has filed a complaint with the local gendarmerie, which has launched an appeal for witnesses.

Mr Thébaud said: “We hope that these criminals are arrested to stop this happening again. We don’t have a lot of clues, the neighbours didn’t hear anything.”

But the mayor is hopeful that witnesses will provide extra information. “We would like to know if anyone has recently noticed that a hedge has been planted, or is being sold online. That would be a start.”

This is not the first time plants have been stolen in the 300-person commune ­– two other plants were stolen last spring.

And elsewhere in France even larger flora has been targeted by thieves.

In Ariège, Occitanie, nearly 300 trees were stolen from privately-owned woodland near the village of Perles-et-Castelet in March 2021.

The thefts happened over a few weeks and targeted 30-metre-high trees, some of which were 100 years old.

A Spanish sawmill was suspected of being behind the crime.

And in May 2021, thousands of young vinestocks (the main stems of grape vines) were stolen from vineyards near Colmar, Grand Est.

One grower had 500 plants stolen, shocking others in the profession.

A local winemaker handed himself over to police to confess to the crime, saying he had replanted the vines on his own land.

Truffle farmers in France have also reported thefts of trees in the past, causing similar anguish.

Truffles grow at the base of trees, forming a relationship with root systems. However, they are never guaranteed to grow and will normally only appear in optimal conditions.

After a tree has been dug up, it is no longer likely to produce truffles.