Ardennes, Marne and Meuse on orange alert for high winds 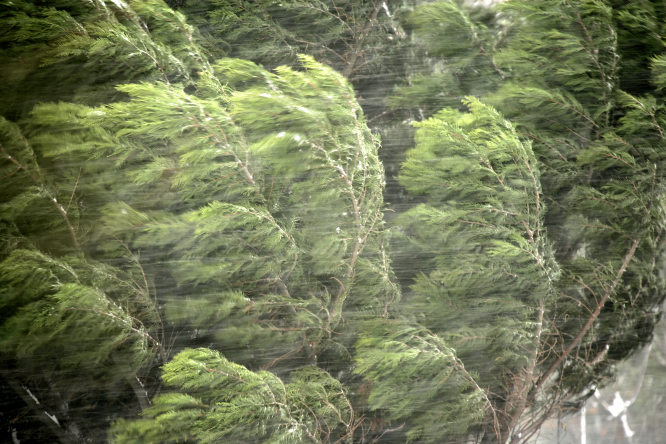 [Update October 21 at 09:30: The three departments are no longer under an orange warning, but remain on yellow alert.]

An orange weather warning for ‘violent’ winds has been put in place in Ardennes, Marne and Meuse.

In the departments on orange alert, residents can expect gusts of 90-100km/h, and even 110km/h in some areas.

This comes as winds sweep across the country from the northwest coast towards the northeast.

Until earlier this morning, all of Ile-de-France was also under orange alert, with wind speeds of 107km/h affecting Roissy-en-France (Val d’Oise).

The winds are the result of Storm Aurora, which is causing strong gusts to the north of the Seine.

There are also 25 departments around the north and east of France under a yellow warning for high winds, which could reach 100km/h in very localised instances.

The wind should have died down by the end of this morning (October 21).

Do I need to do anything?

An orange weather warning calls for local residents to be “very vigilant” of the situation.

People living in orange alert areas may be affected by power cuts and telephone line problems.

Traffic may also be slowed by broken branches and debris blocking the road and property could be damaged by the wind.

Residents are therefore advised to secure any possessions that are exposed to the elements and to keep up to date with the situation as it unfolds.

Météo France also recommends that people try to stay at home or inside a building if possible.

Manche, Finistère and Morbihan on orange alert for strong winds