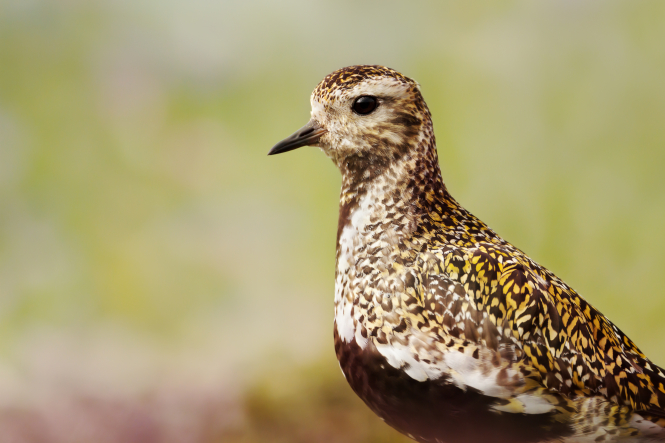 ‘Traditional hunting’ in France, including the capture of birds, is once again authorised from this weekend, with new decrees to this effect set to be published.

The practices, which include the use of nets and cages, are controversial and have given rise to a long-term row between hunting groups and animal welfare campaigners.

The ‘re-authorisation’ comes after the high administrative court le Conseil d’Etat suspended several hunting permits at the beginning of August this year.

It found that previous authorisations on the hunting of blackbirds, skylarks, thrushes, golden plovers and lapwings - using nets fixed to the ground or with nooses - did not "comply with the requirements of European law on the protection of birds".

It pointed out that a European directive dating from 2009 "prohibits techniques that capture birds en masse and without distinction of species".

However, this text does allow for exceptions, on condition that they are “duly justified and when there is no other satisfactory solution for capturing certain birds”.The court found that the previous authorisations did not fall under this.

However, in response to the Conseil’s decision, the state launched four public consultations into the "traditional hunting" of birds.

The consultations, which ended on October 6, were intended to gauge public opinion on laws that allowed the nationwide capture of 106,500 skylarks, 5,800 thrushes and blackbirds, 1,200 lapwing and 30 golden plovers.

The consultations for the 2021-2022 hunting season were on the issues of:

Now that this phase has been completed, the conclusions of said consultations are set to be published in le Journal Officiel by tomorrow (Friday, October 15), Le Parisien reports.

It said that the results will effectively see the “relaunching” of traditional hunting methods.

Ultimately, the hunting is likely expected to be able to go ahead, due to the "absence of alternative solutions", the "small quantity" of birds hunted and the hunters’ "selectivity" on the species hunted.

In all, 113,530 wild birds could theoretically be hunted from Saturday.

Hunting group la Fédération nationale des chasseurs (FNC) has said it is delighted with the decision and has said it is very pleased to be able to "hunt using these methods".

However, bird protection group la Ligue pour la protection des oiseaux (LPO) has strongly criticised the move to launch public consultations, and said that it will fight the decision.

In a press release, the LPO announced that if these decrees were published in the Journal Officiel, it would request "their immediate suspension before the Council of State".

The LPO also added a reminder that the skylark is classified as "minor concern", and the lapwing as "near threatened" on the International Union for Conservation of Nature (IUCN) red list of threatened species in France.