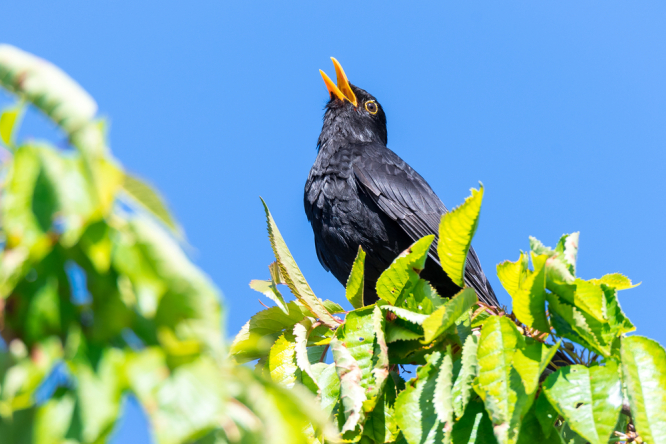 Bird hunters are now prevented from using certain traditional techniques in the Ardennes and south-west of France after the French Conseil d’Etat ruled that the practices were not adequately justified.

The court revoked permission for several traditional bird hunting techniques on August 6, having banned the use of glue trap hunting in June.

It is now illegal to hunt the following birds using nets or cages:

The Council of State was petitioned by animal welfare organisations Ligue pour la Protection des Oiseaux and One Voice.

The latest judgement was decided on the basis that authorisations originally granted by France's environment minister "do not comply with the requirements of European law relating to the protection of birds", said the Conseil d’Etat.

It allows for exceptions to be made, provided they are properly justified and on the basis that "there is no other satisfactory solution" for catching certain birds.

However, the Council of State ruled that the French Ministry of Ecology had not proved these traditional hunting methods were the only ones that could be used for capturing the birds concerned.

As the European Court of Justice clarified back in March, preserving hunting methods solely on the grounds of tradition is not enough to permit them.

In response, the French National Federation of Hunters (FNC) has vowed to call on Prime minister Jean Castex to examine all possible legal remedies.

"For us, traditional hunts are the very essence of the passion for hunting and will always be central to defending our hunting practices," said Willy Schraen, president of the FNC.