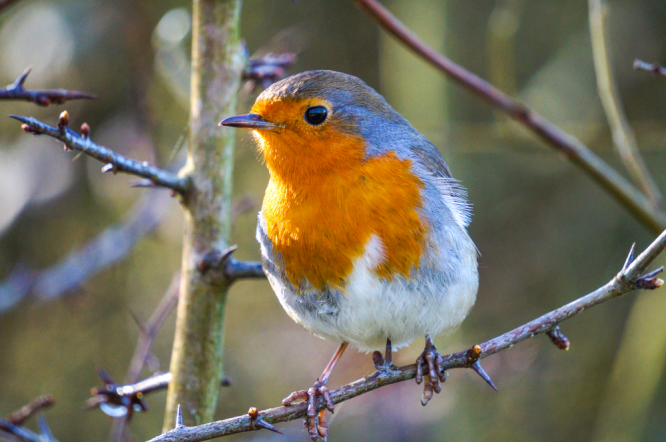 Trapped birds caught accidentally are supposed to be released but can be sold illegally to be kept as song birds or eaten Pic: Alison Cordner / Shutterstock

Authorities in France have cancelled laws that allowed glue trap hunting for birds and declared the practice illegal.

Chasse à la glu is a traditional French hunting method of catching birds by putting glue on branches. Birds that land on the branch and get stuck are then put in a cage so that their song attracts other birds for hunters.

The controversial practice has been targeted by animal rights campaigners in France for years.

In a statement, bird protection organisation LPO said: “We have been leading the battle for five years, and in the end we have won.

“This odious and non-selective practice that makes victims of thousands of birds each year and gives free reign to bird trafficking is definitively abolished.”

The organisation said that around 40,000 birds are caught in glue traps in France each year.

Birds caught accidentally are supposed to be released, but trafficked birds can be sold illegally to be kept as song birds or to be eaten.

In March 2021, European courts ruled that laws allowing glue trap hunting in France should be changed, as the practice has been illegal in the EU since 2009.

In France, glue trap hunting had been allowed to continue in some regions under legal exemptions for traditional hunting methods.

In a statement released yesterday (June 28) the Conseil d’Etat confirmed that this would no longer be the case.

It said: “After referring to the Court of Justice of the European Union, the Conseil d’Etat has cancelled French laws authorising glue trap hunting of thrush and blackbirds as it is against European rules.”

It added that it could not be proved that birds trapped accidentally were low in numbers or that they did not suffer serious consequences after being caught.

The LPO said: “From now on, no French government will be able to use exemptions to bypass European directives for bird protection.”