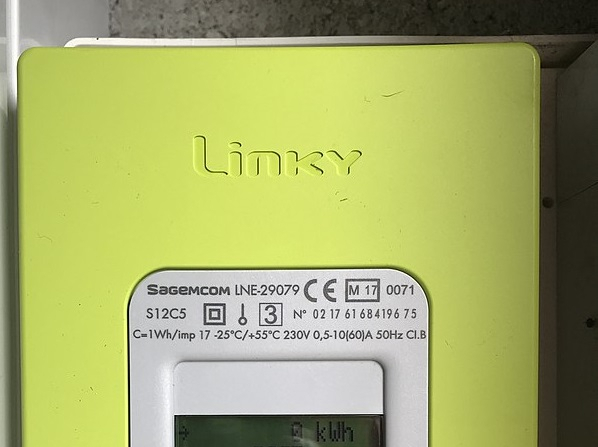 The Bordeaux court of appeal has ruled that the installation of Linky smart electricity meters is not a legal obligation.

The judge said, “We cannot agree with Enedis when it states that there is a legal obligation for the consumer to accept the installation of a Linky meter. Indeed, the texts referred to by Enedis, namely a European directive, a law and a decree, do not impose an obligation.”

Linkys automatically collect energy-use data and transmit it to the energy company to remove the need for manual readings.

They have been criticised for their potential to reveal personal data and information about the household. Some opponents have also raised health concerns.

The ruling could have national consequences.

Early this year, an appeal court ruled in favour of people calling for the installation of Linkys to be halted on the grounds of health concerns.

There are health fears over possible consequences of exposure to the electromagnetic fields involved in transmission of data from the devices. Evidence for this is limited and research into it has found no confirmed proof.

So far, Linky meters have been fitted in more than 25 million households, with a planned complete coverage of 35 million by the end of 2021.

The Ministry of Ecological Transition has stated previously that people who refuse a Linky installation will not be able to make the most of advantages that the device offers. This means that services that are currently free, such as meter readings by agents, could, in the future, be charged for.

Linky meters in France: can I refuse instalment?

11 hours ago
2
French farmhouse renovation: DIY tricks to get rid of rats