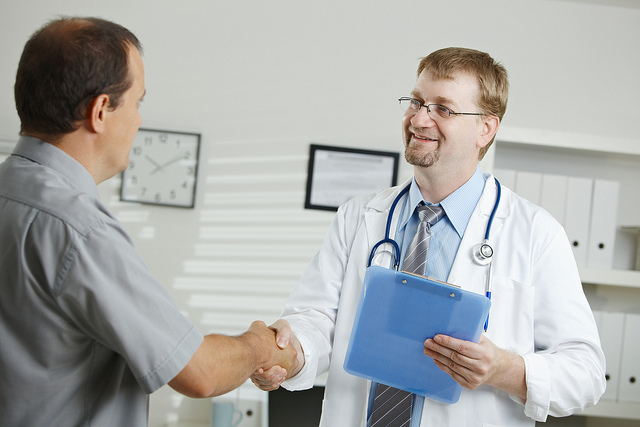 This means that, with the clock ticking loudly for an overall future relationship deal to be agreed before the deadline, these points remain very much in doubt.

The EU’s chief negotiator Michel Barnier recently highlighted the social security coordination issue, along with the rules for people moving between EU countries as being among the key sticking points at this stage. He lists it along with other problems such as fishing rights or the ‘level-playing field’ on worker rights and environmental rules.

The loss of Ehics, which we cover in September’s edition of The Connexion, is a particular worry to older second home owners, who are expected to face high costs if they have to take out private insurance to cover their time in France. What is more, private policies typically do not cover pre-existing conditions, or may be prohibitatively expensive if they factor them in.

What are the known areas of differences on social security?

Connexion asked the European Commission if detail is available on the current areas of disagreement on social security and mobility, but it was not.

However comparison of the draft proposals on both sides shows that, for example, the EU has made specific proposals on mobility of certain people between the EU and UK, for example for students, researchers, trainees and those on youth exchanges. It proposes that they should all be free to come for more than 90 days, if necessary with family members, and to benefit from coordinated social security during their stay (this could include the right to use healthcare in France, for example).

The UK has no specific proposal on such mobility rights for EU citizens and has in the meantime been overhauling its general immigration rules, with a ‘points-based’ system set to come in prioritising entry rights to young, highly-qualified workers and for EU citizens to be treated the same as those from any other part of the world.

As for other social security coordination matters, it is known that both parties are in principle open to continuation of a reciprocal scheme for visitors’ healthcare and for expatriates on both sides to continue to have annually uprated (increased) state pensions, though details would have to be agreed on mutually. Without such a reciprocal agreement being made, both are expected to stop for future visitors or expatriates from 2021. Existing expatriates’ rights are covered by the Withdrawal Agreement deal.

Both sides’ negotiation documents also refer to the possibility of continuation of the posted worker scheme which enables for example UK firms to easily send workers to ‘do the season’ in French ski chalets.

However, the EU proposals go further, recommending for example that the future expatriate pensioners continue to have access to funded healthcare (currently covered by the EU’s S1 scheme), or that future pensioner expatriates should continue to be able to export their disability benefits.

The UK proposal does not ask for these.

For any of the benefits to continue, the parties will have to agree on an overall mutual position, not only on social security coordination but also on the other elements of the future relationship deal, such as trade. In the last resort it is possible that some social security matters could later be agreed in bilateral France/UK deals, though such bilateral deals do not usually involve terms as beneficial as the Ehic when it comes to travellers' health.

One Connexion reader posted on our Facebook page, regarding the possible loss of the Ehic: “I use my Ehic card when I travel in Europe. It is a reciprocal benefit which can be used by all EU citizens when they travel between countries. I for one shall miss it, just as I will miss freedom of movement when we lose it after Brexit. Just as I will miss the freedom of visiting my second home as often as I want. No doubt many will also miss the freedom to take their pets on holiday.”

More on the impact of Brexit on different groups and the importance of the ongoing negotiations can be found in our newly-updated guide to Brexit and Britons in France.