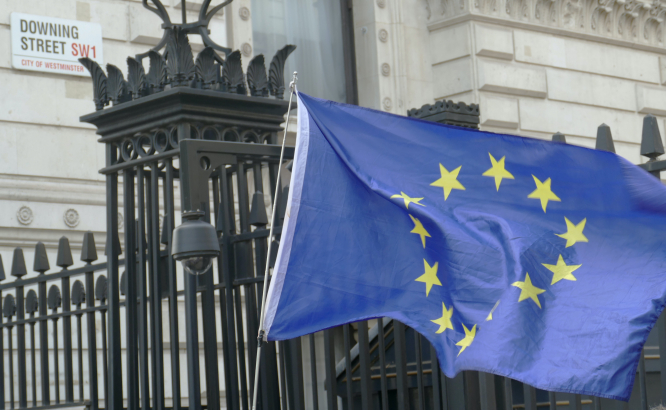 This is because there is a serious risk that no replacement for the free Ehic health card will be negotiated in the Brexit talks by the end of the year. The EU and UK have indicated willingness to consider it but no deal on this, or anything else, has yet been agreed. After posting on this issue on our Facebook page, we found misunderstandings in this area.

Many assumed the issue relates to Britons who live full-time in France but continue to use the Ehic. Such people will be affected but this has never been the recommended use of the card. Those settling here are advised to contact their local Cpam body about joining the French system (some join other bodies depending on work sector), though early-retirees often use private healthcare policies instead.

What and who is an EHIC for?

British visitors – including second home-owners – currently benefit from the Ehic. This is an EU scheme and entitles the holder to paid-for healthcare in France on the same terms as a person in the French system, as long as it is medically necessary during the trip.

They must not travel specifically to seek treatment – this comes under other rules on going abroad within the EU for arranged healthcare and will also come to an end this year. Ehic healthcare has to be paid for up-front in the case of doctor visits and medicines and claimed back. Most of the cost of care at state hospitals and private clinics affiliated to the state system should not be charged for.

Refunds are claimable from the local French Cpam on supplying bank details, or can be claimed via the NHS if you are not able to claim while in France. Costs that are not state-refundable in France, such as 30% of the fee for a standard GP visit, are not reimbursable.

Travel insurance policies currently factor in the fact that the user is entitled to an Ehic for necessary care. They therefore include non-refundable healthcare elements and additions such as mountain rescue or repatriation.

One insurer quoted Con­nexion €286/month for a wide-ranging annual policy for a typical 50-year-old, but the first €100 of a claim is not payable by the insurer and the policy would not typically include pre-existing conditions. The policy was for use worldwide so not specific to EU countries where the Ehic is in place.

One reader reported being quoted €480 last year for an annual travel healthcare policy for France, which he described as a “shock” – yet it factored in the Ehic for essential care. Another said she and her husband have annual policies to top up their Ehic cover, and his costs three times as much as hers as he has suffered serious health conditions, including cancer.

One reader has asked if British state pensioners living in France with the S1 form are also affected by the loss of UK Ehics, because they may need to take out health insurance to visit other parts of the EU. Unlike other Britons in France, who have the equivalent French Ceam card if affiliated to French healthcare, British pensioners currently have UK Ehics.

Fortunately, they are an exception to the rule, because the Brexit Withdrawal Agree­ment allows for continuation of UK-issued Ehic cards to them. They will also maintain the right to arrange planned treatments in the EU, and also keep the right to free NHS care on visits to the UK, which is not available to British pensioners living in non-EU states.