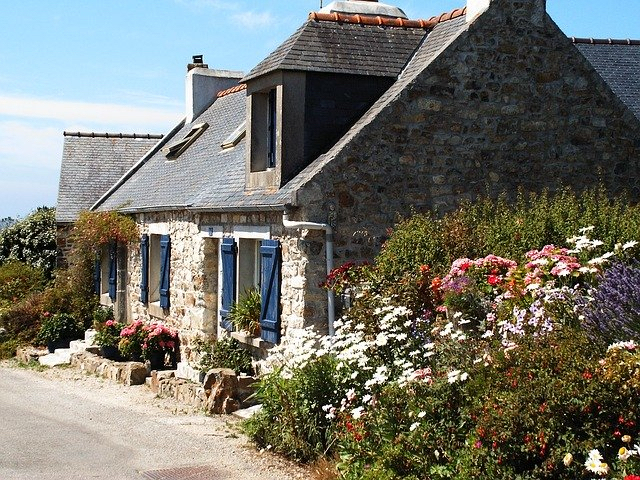 It will highlight important things to bear in mind, such as the possibility that full travel health insurance will be required as there may no longer be Ehic cards [continuing such cover is supposed to be discussed in the current ‘future relationship’ talks, but it is reported that there has been little progress in these talks so far, and trade relations have been prioritised].

The UK’s new start: Let’s get going campaign will include television and radio adverts as well as digital and print media and in some cases text messages and webinars.

Connexion has asked the Cabinet Office who may expect to receive texts and how the relevant people’s home numbers will be identified.

One of the key groups targeted will be those with plans to travel from the UK to the EU from January 1, 2021, such as those with second homes in France.

There will be no special status of ‘second home owner’; they will be treated the same as any non-EU foreign visitor from next year, including a requirement of staying for no more than 90 days in any 180-day period.

The campaign will remind people of issues such as:

For example, extra factors that a retired second home owner who plans to stick to the 90/180 rule for visitors (it will be necessary to apply for a visa for a longer stay) is asked to bear in mind include: