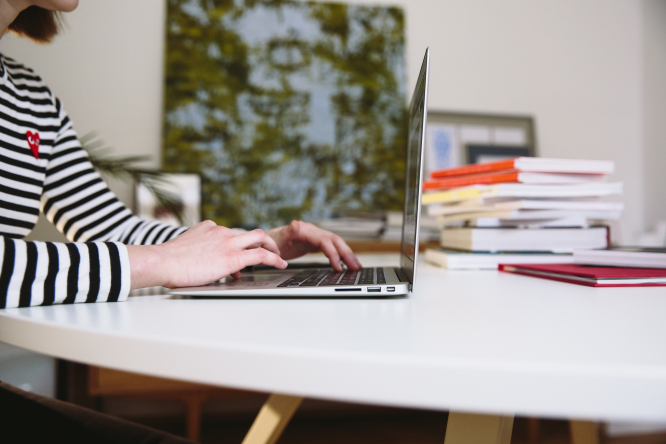 The British Embassy has welcomed the launch of the “simple” online application system and has called on Britons in France to help one another with the process.

How to apply for a French Brexit residency card

Ambassador Ed Llewellyn said: “The French government has been very clear that it wants British nationals living here to stay and I’m pleased that the launch of the online residency system will make this as simple a process as possible.”

The embassy is asking that people tell their friends how to use the site, and help those who lack confidence with the internet.

Claire Godfrey, of the British Community Committee of France (BCC), who has liaised with the ministry over residency procedures for several years, said the financial independence level issue had been unexpected.

However, she said the final government decree on Britons’ residency rules has still not been published in Le Journal Officiel. Until then, she said, “you can’t say anything for certain” and it is possible some details may change.

“What the final decree says will dictate how dossiers are treated,” she said.

“I’m very pleased they’ve made the process generally much more straightforward, with much less paperwork, and it seems to be going very well. I’m really pleased people don’t have to find five years of utility bills. They will just have to find one with a date prior to five years ago, or another document such as a taxe d’habitation bill.”

When giving your date of “installation” in France, you should ideally give the same one you originally gave if you previously applied for a French carte de séjour as an EU citizen.

Ms Godfrey noted that Britons – or others – with an EU nationality, who are not asked to apply, have a “separate problem”, as to how in future they may prove rights under the Brexit WA deal. It comes as the UK has just released a reminder that future entitlement to an annually uprated UK state pension or certain “exported” benefits is only for those covered by the deal. It said you may be asked for evidence of living in the EEA by December 31, 2020, if you make some new claim for entitlements from next year or report changes of circumstances. This could include a residency card, bank statements or utility bills with an EEA address, the UK said.

Roger Haigh, president of the Franco-British Network, one of the bodies funded by the UK government to offer help in the Dordogne, said they have been “getting reasonably good feedback, with no huge problems with the site”.

“So far, it’s going well. The government has kept to its word to keep it as easy and simple as possible as regards documents you have to hand in. Even so, there are certain little questions for very specific situations that aren’t always clear, so our helplines are being used a lot. There has been a huge increase in calls.”

Dave Spokes, president of the Ecreu association for rights of Britons in the EU, was among the first to use the site.

He said: “If you’ve got a permanent carte de séjour like myself, it’s easy to use, and we have been advising to get one for the past three years. I was impressed with how the site works, and for France to provide a version in English is very helpful of them."

“There were a couple of issues with the translation, nothing serious, and I also had to think a bit about the first question as to whether I was applying for the first time or not.

“I also wondered about which date to use for when I was installed in France – I used the date of my first tax return.”